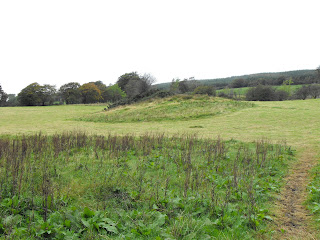 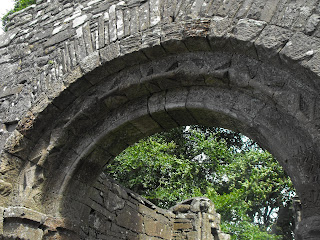 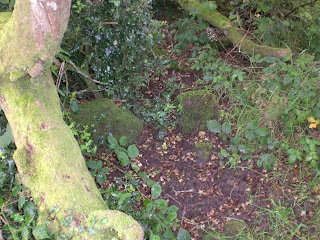 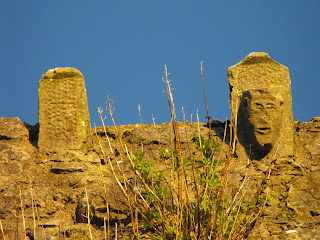 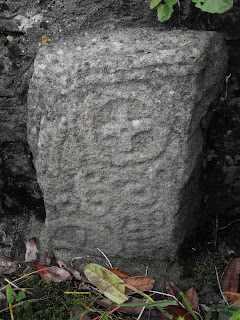 Crypt - An underground chamber in a church. Cup mark on the Clonfinlough Stone in Co. Offaly.

Curtain wall - Similar to a bawn (associated with towers houses and fortified houses).  An encompassing defensive wall around a medieval castle and grounds.