Fortified House - Built in the late 16th and early 17th centuries, the fortified house emerged as a new type of castle. Designed to repel an attack the fortified house was usually symmetrical with many storeys and huge chimney stacks. Many also had large bawns in which to store cattle at night and defend against attack. 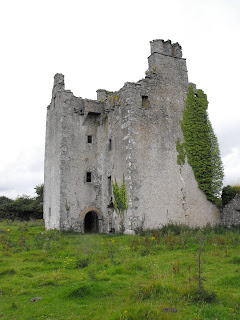 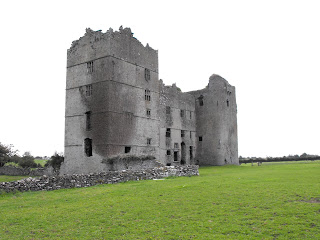 Fortified house attached to the side of an earlier tower house at Loughmoe in Co. Tipperary.


Fosse – A ditch or moat surrounding a defended area. Usually used to describe the ditch around a barrow or ringfort. 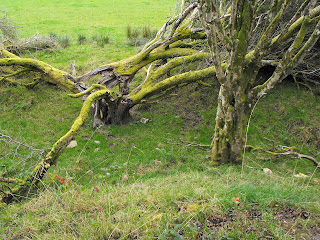 Bank and fosse of a ring barrow.