Location – About five miles SE of Leighlinbridge and NE of Bagenalstown.

Description and History – It’s not always the grand and majestic ruins that enrapture me but sometimes the small and simple sites as well.  This is one of those places.  Nothing remains of the former church here which was totally removed in 1989 unfortunately.  However, what remains is rather interesting and mysterious. As you go down the muddy track-way you meet the head of a high cross on your left.  The head of the cross is over 1m in diameter and you can still make out the figure of Jesus on the cross face.  It has been placed behind a cross base, presumably its own, and is a very odd thing to find in a hedge.  I knew there were other things here to see but didn’t know where to start.  I climbed up on to the bank and peered into the surrounding fields and saw one of the large bullauns at the site.  My companion for the day and I managed to crawl through the hedge to get to it.  Piled together in the opposite field is a large bullaun stone with a single cup and a very large stoup stone.  I thought it was a cross base but it is simply too large.  There is another stone with a hole in it but I don’t know what it is.  The site is in a nice location and not far from a small stream which you can hear from the stones.  You can really see why people were attracted to this site.  Tom FourWinds at Megalithomania has identified some rock art at the site which indicates it was a pre-Christian site and you really get that feel from this place.

Difficulty – Easy to get to but hard to get around. It gets muddy and you will have to crawl through some hedges. 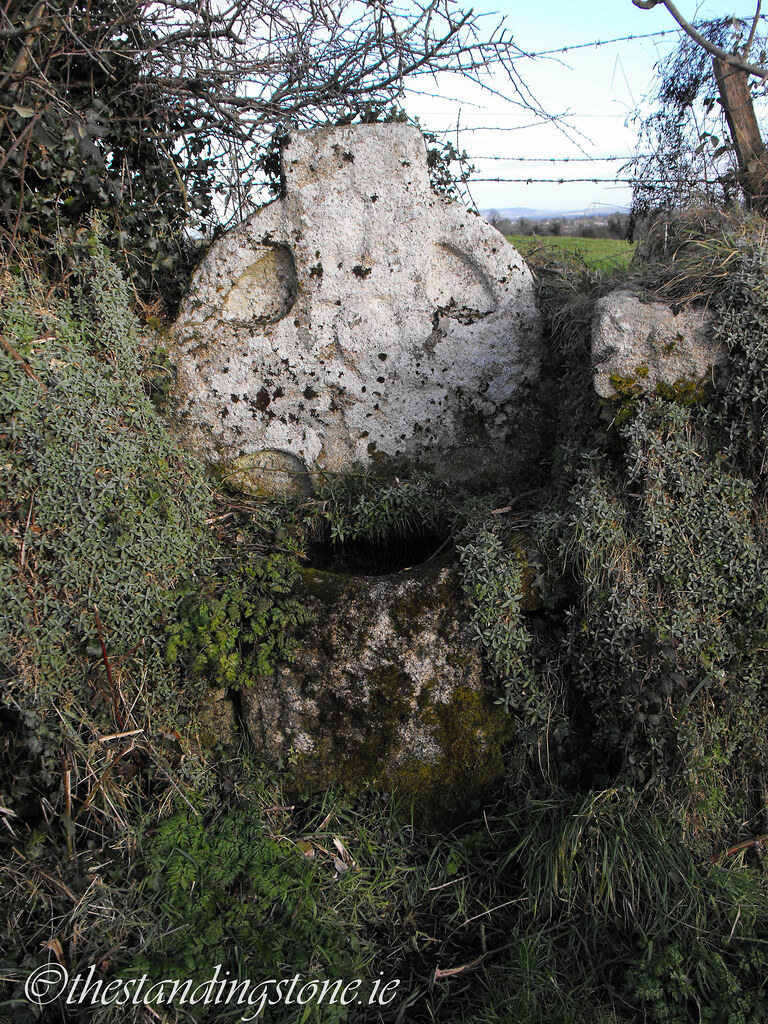 A very odd site to meet as you walk down a lane. 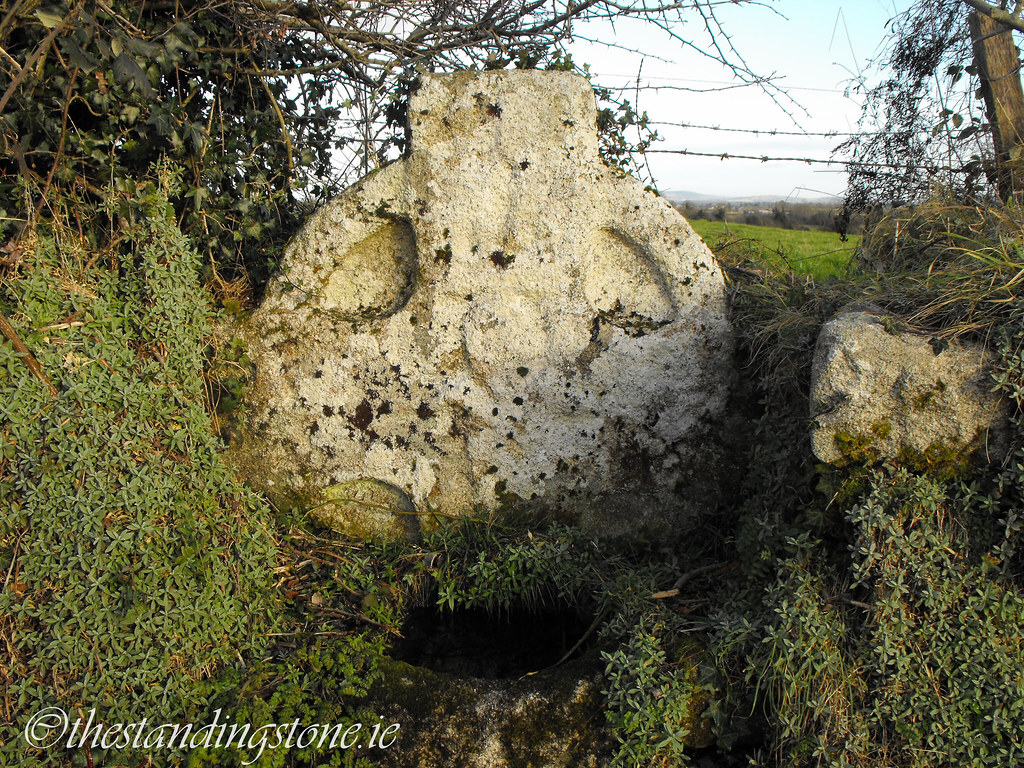 You can still make out the upper part of Jesus on the cross. 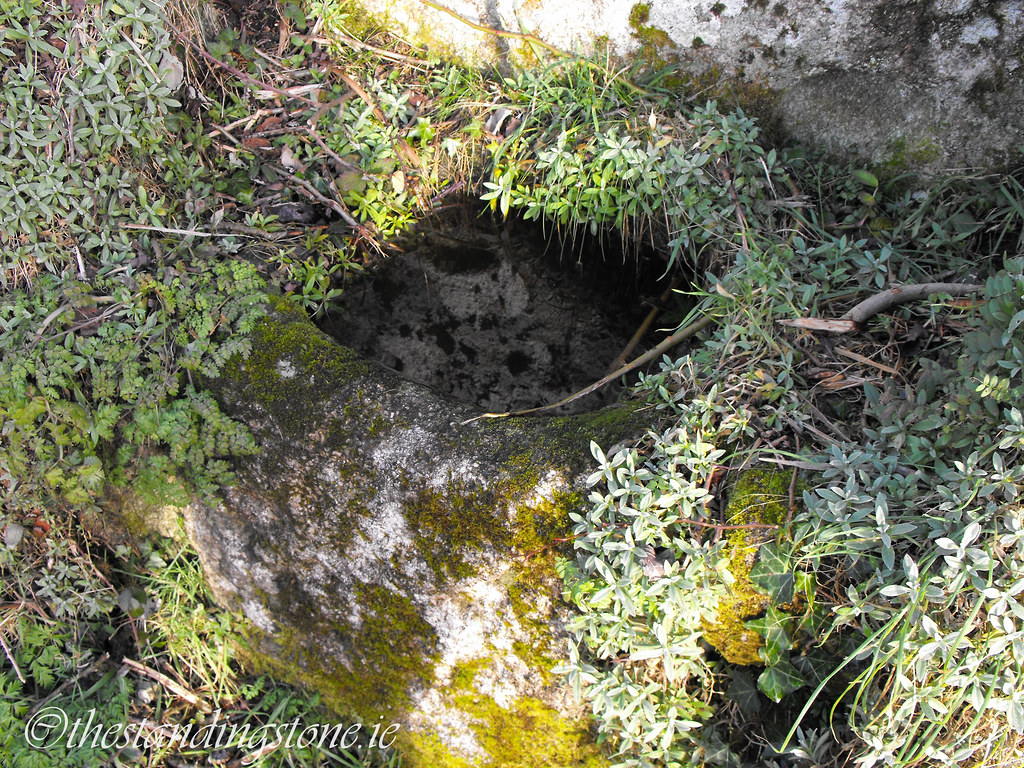 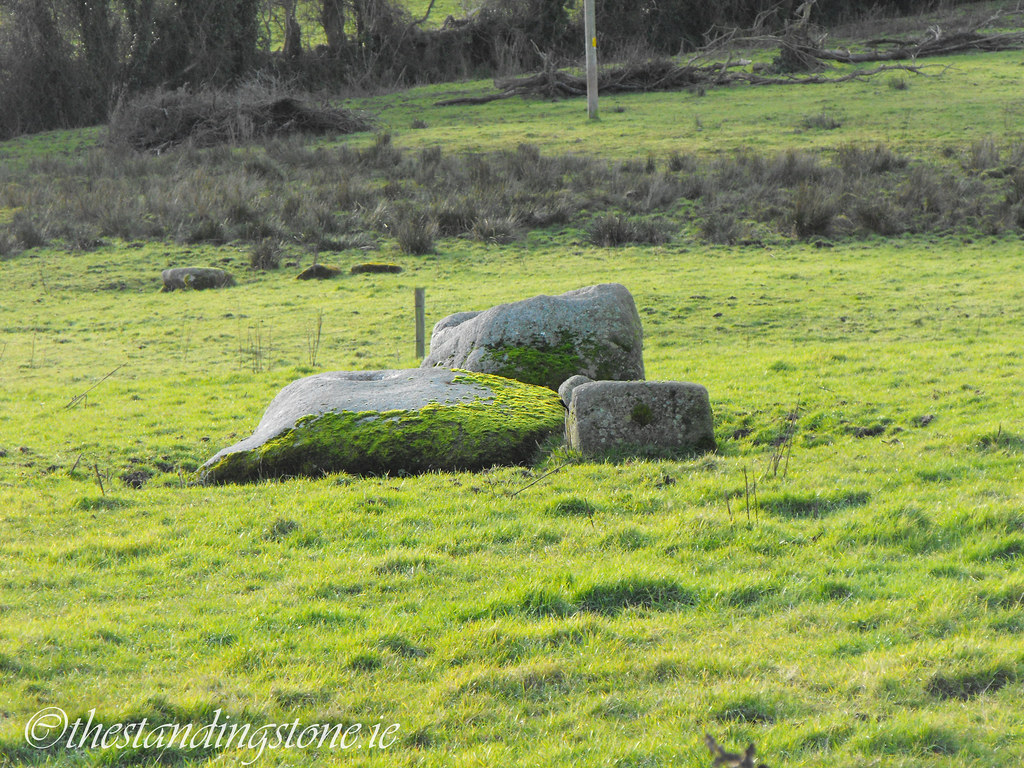 As viewed from the bank near the high cross. 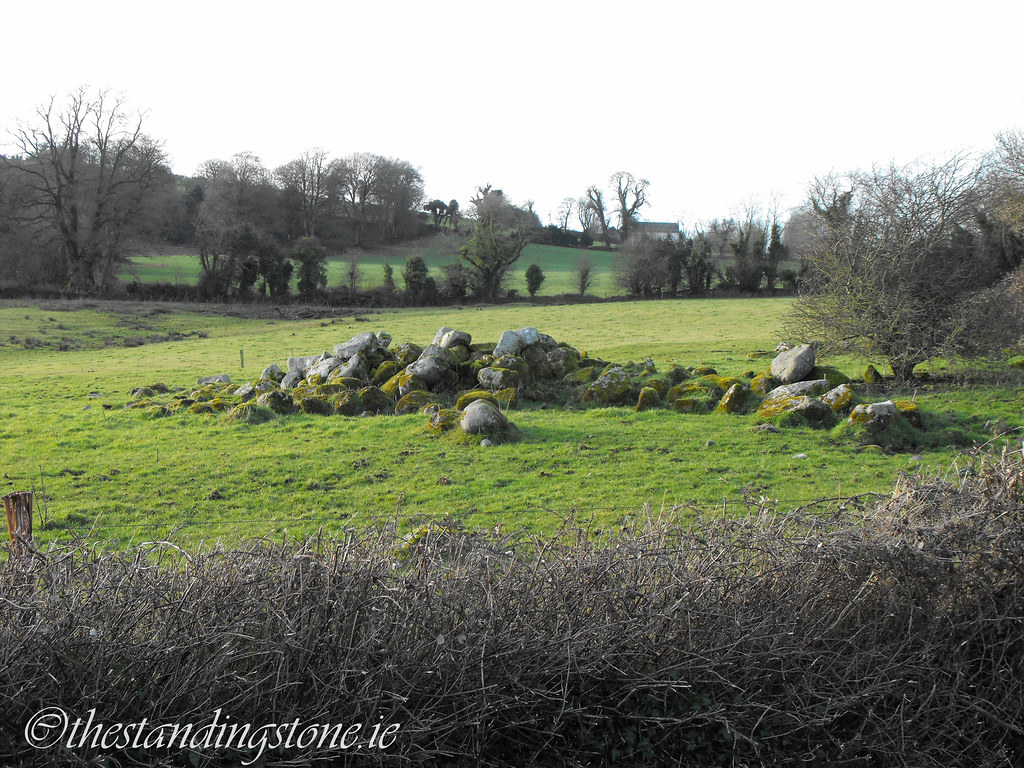 Could this be the site of the former church? 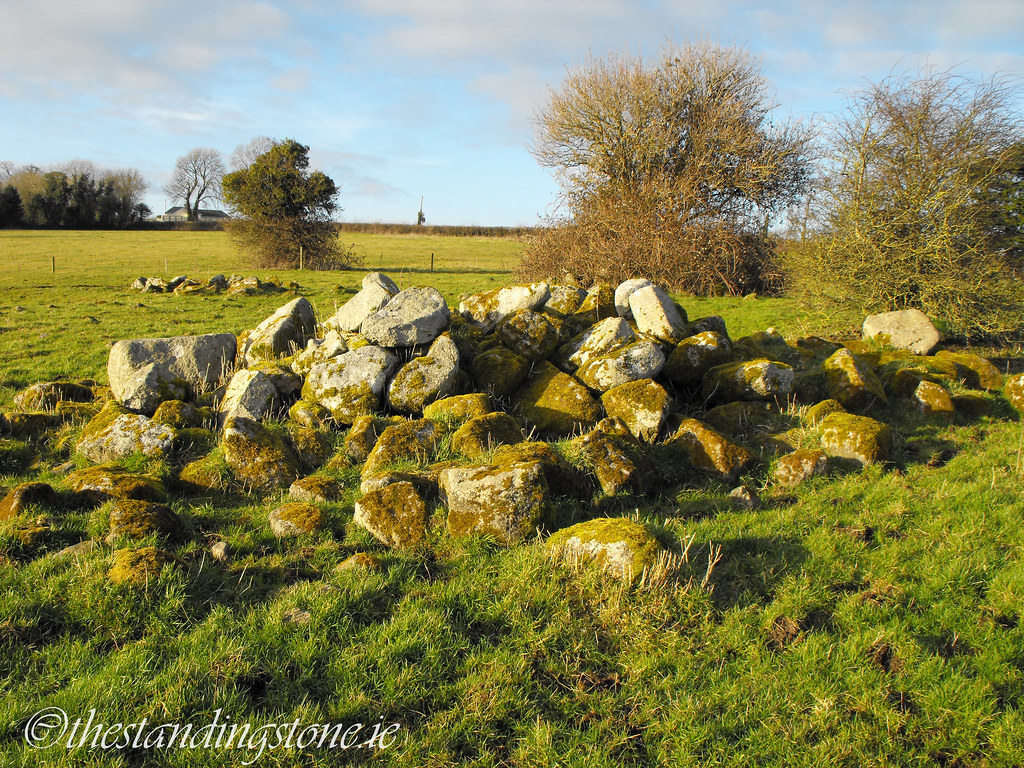 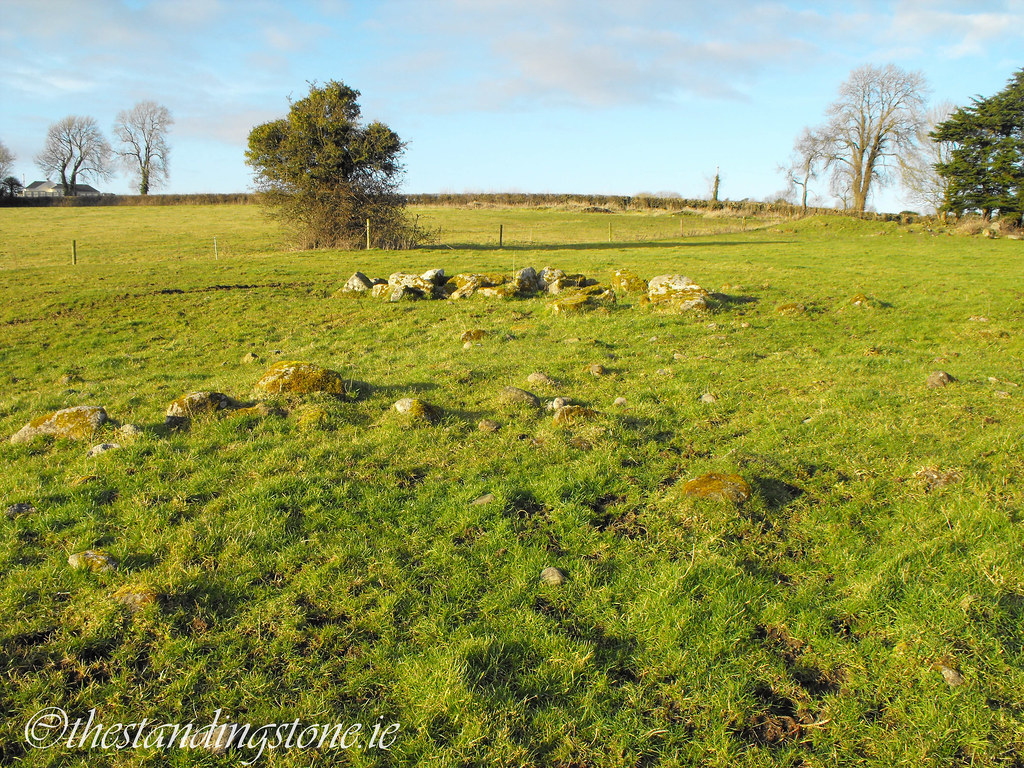 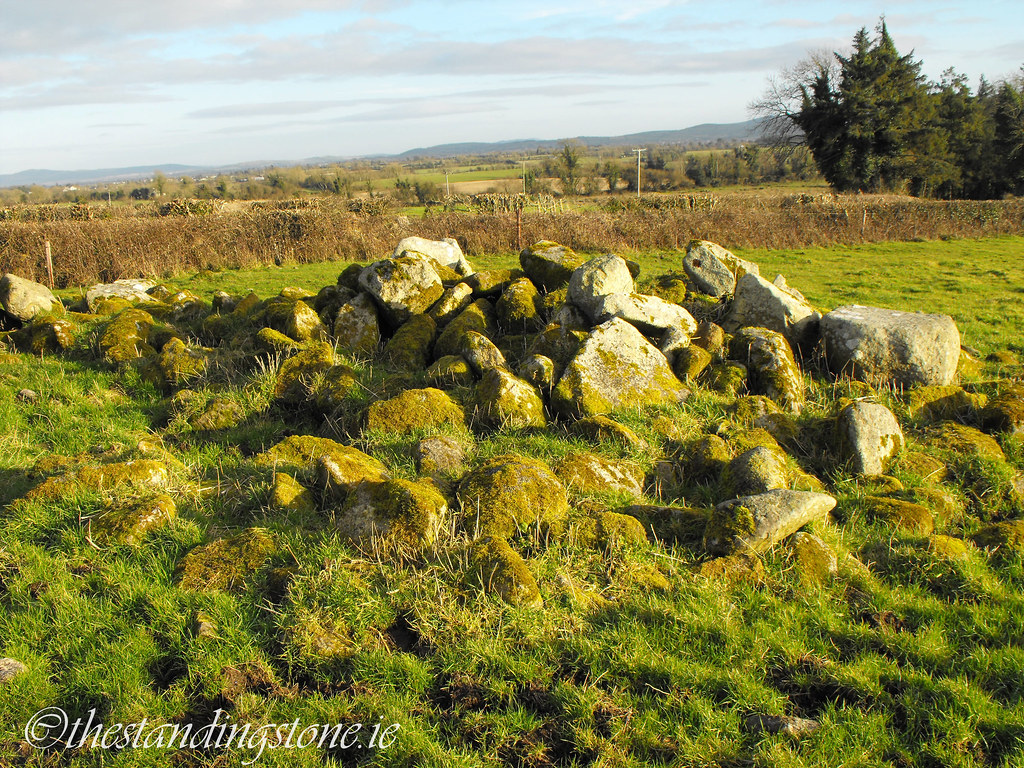 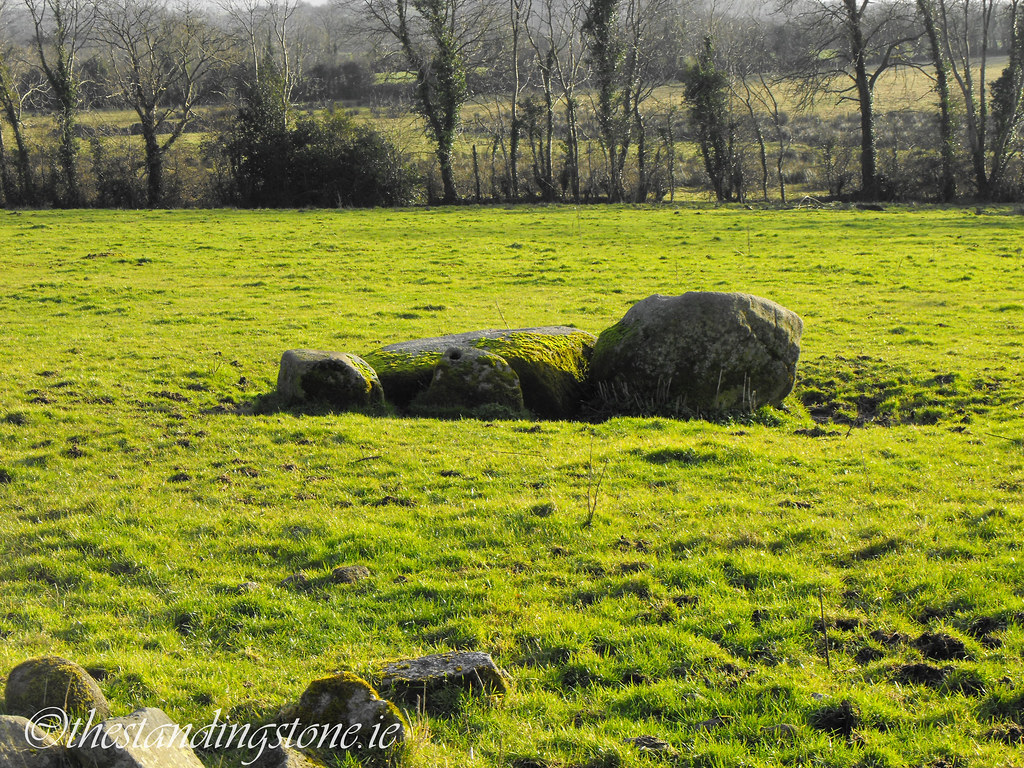 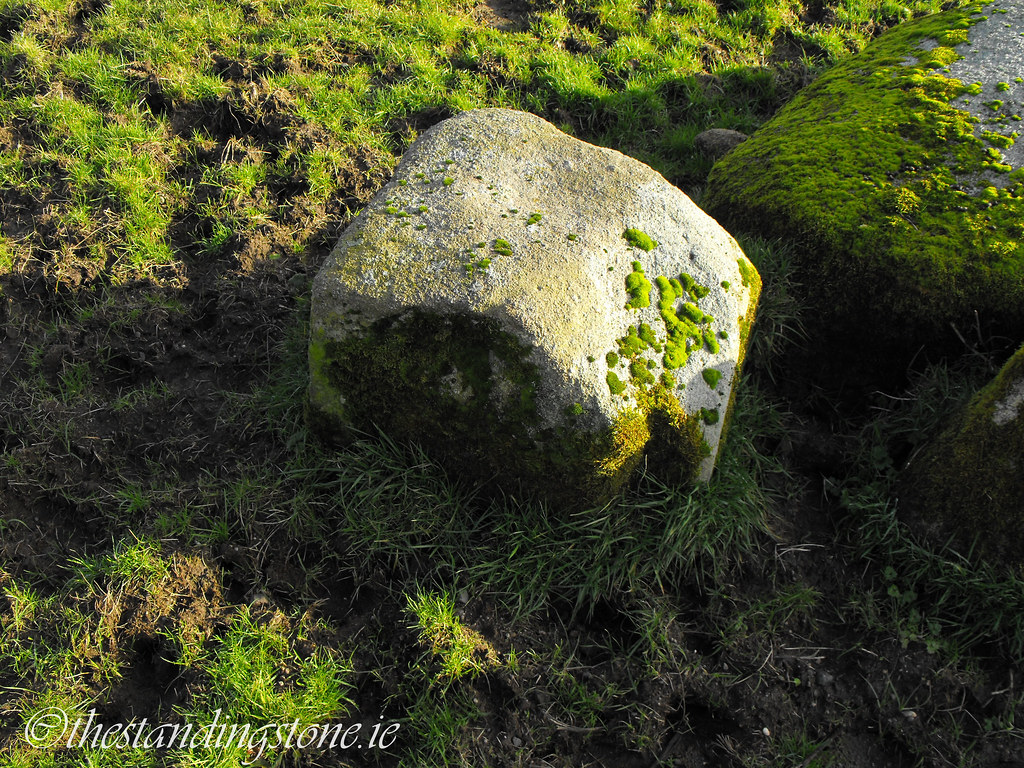 The site has a lot of dressed stone such as this. 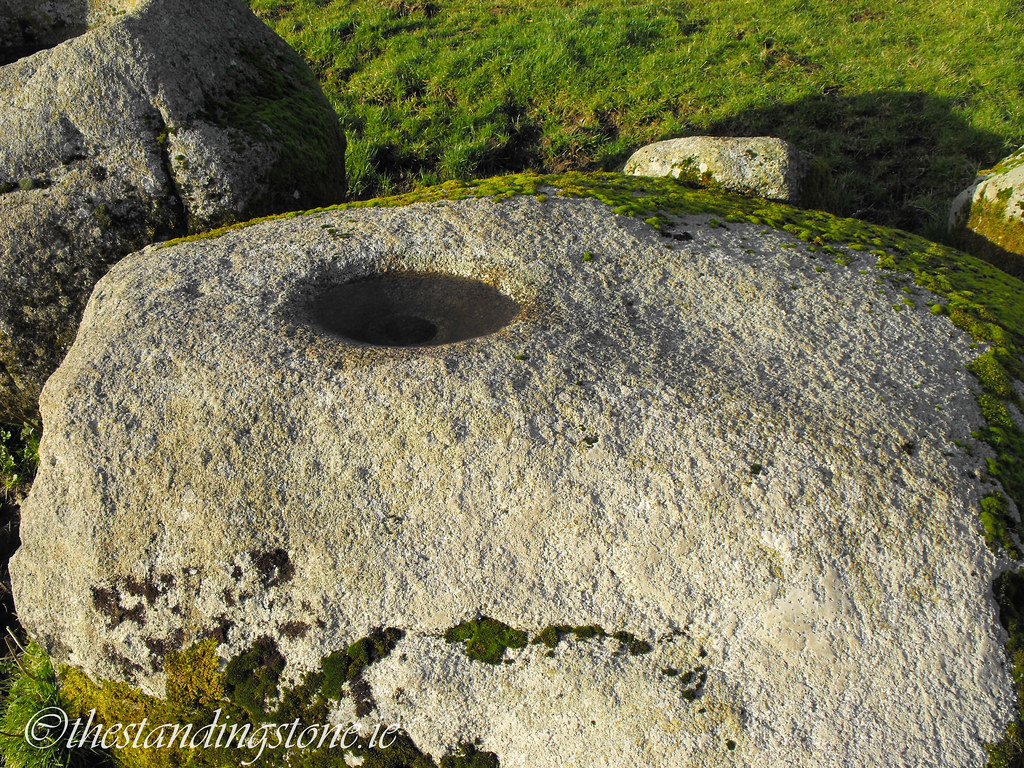 I found this bullaun very elegant. 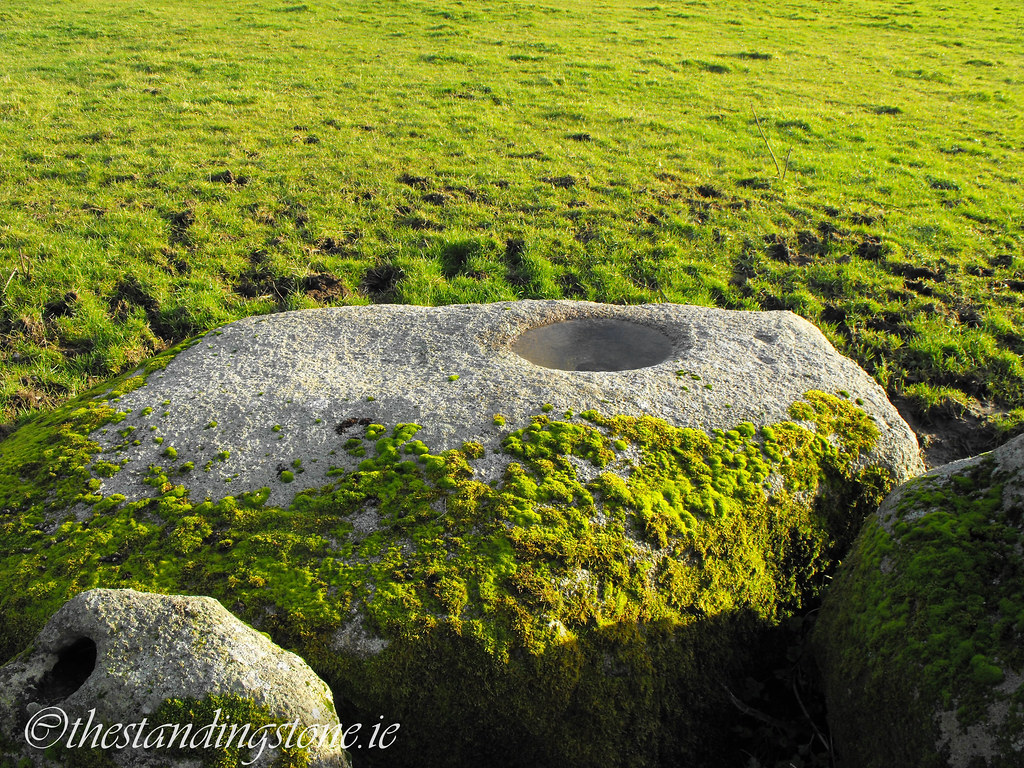 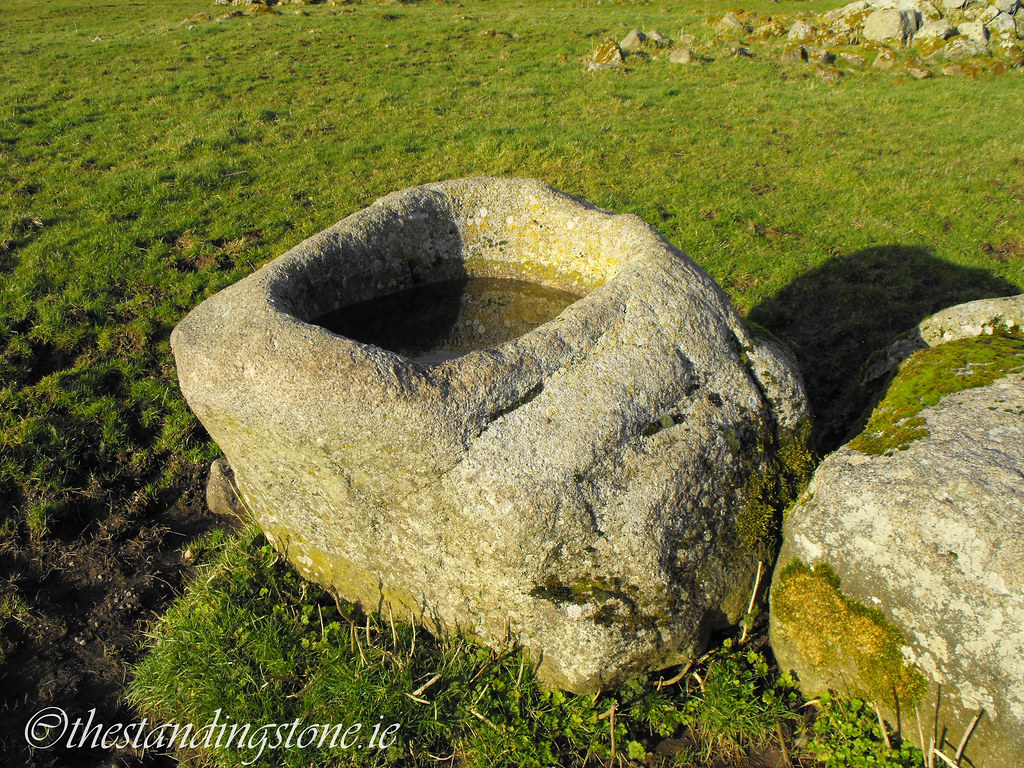 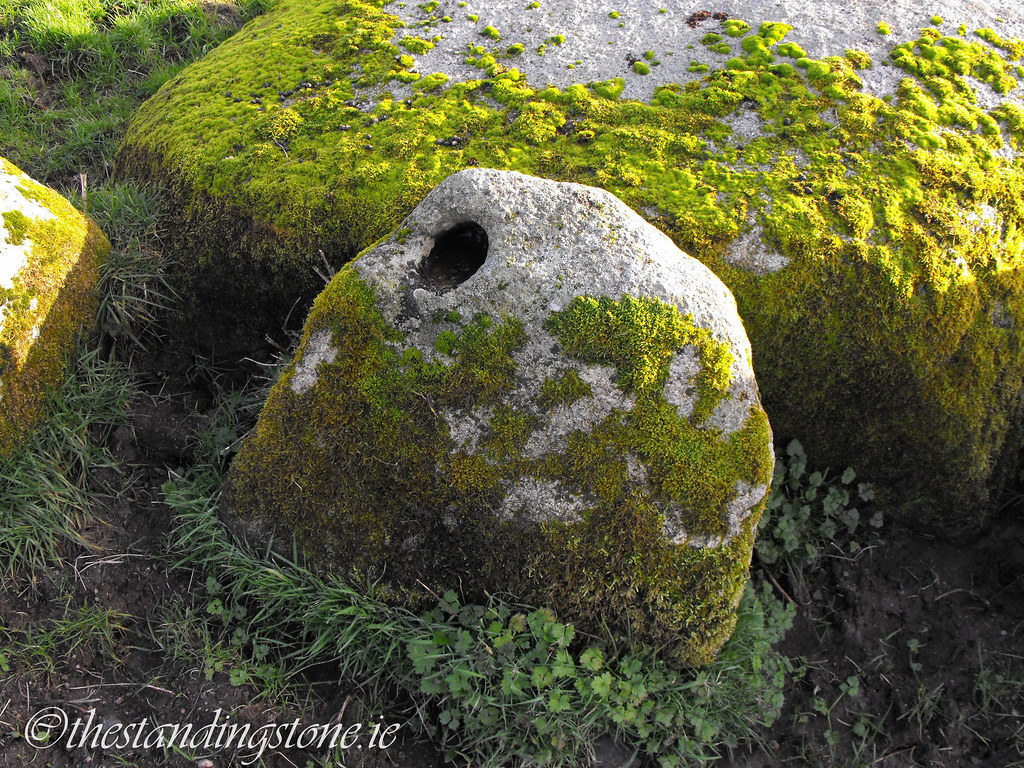 I'm not sure what this could have been.