The Round Tower, Rock of Cashel, Co. Tipperary.

Description and History – The round tower is the oldest surviving building at the Rock of Cashel and was build c.1101 after the site was handed over to the church by Muircheartach Ua Briain as “…a gift to religion.” It is one of only a handful still standing to full height in Ireland, and is 28m high. The doorway is 3.28m off ground level and faces south-east, and probably faced the west entrance of a now lost church or cathedral that stood in the vicinity of the eastern end of St. Patrick’s Cathedral. The doorway is 1.65m high and only 74cm wide.  The tower in constructed of a mixture of sandstone and limestone, and was restored in 1875 by the Board of Public Works (later the OPW), with the conical cap being reset, and the tower being repointed at this time. When St. Patrick’s Cathedral was constructed in the 13th century a second entrance was added which connects to a mural passage in the cathedral, and this can only be seen from within the later mural passage. Three windows give light to the interior, and originally there would have been a series of floors, connected by ladders, which would have zig-zagged their way up to the top where there are four windows facing to the cardinal points. In 1841 the interior of the tower was excavated, and about 2ft of loose and earth and human bone were found. Early in 1965 the tower was struck by lightning, making a large hole on its west side which was subsequently repaired.

Difficulty – Easy to find, as it is the tallest building on site. 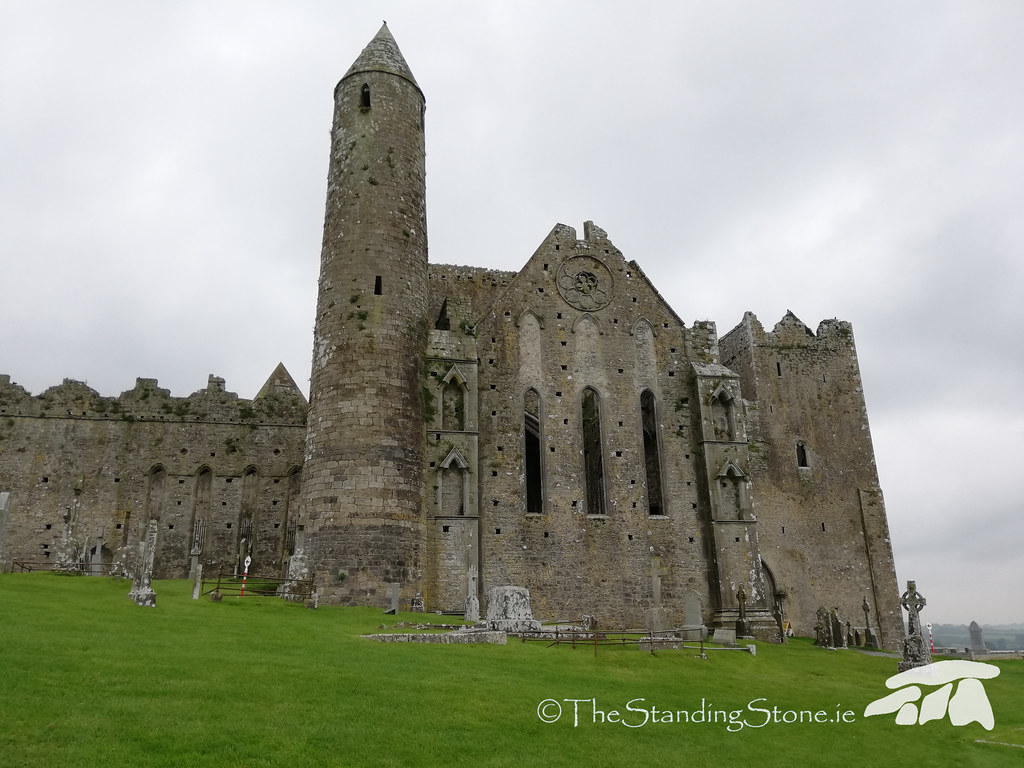 Looking from the north. 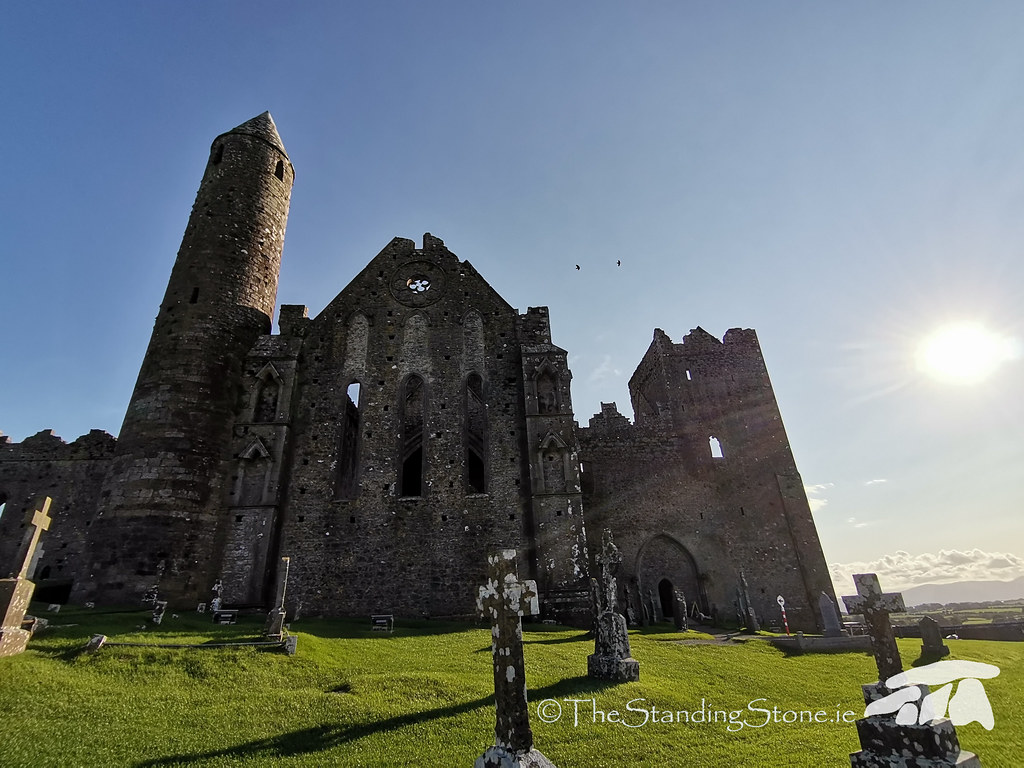 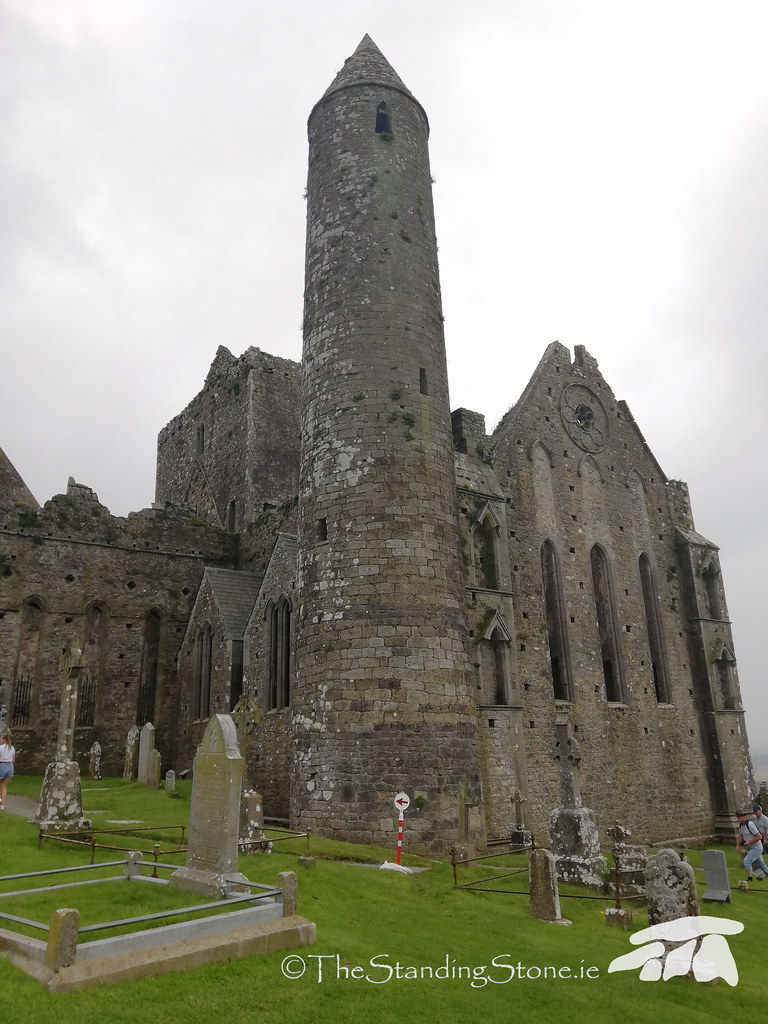 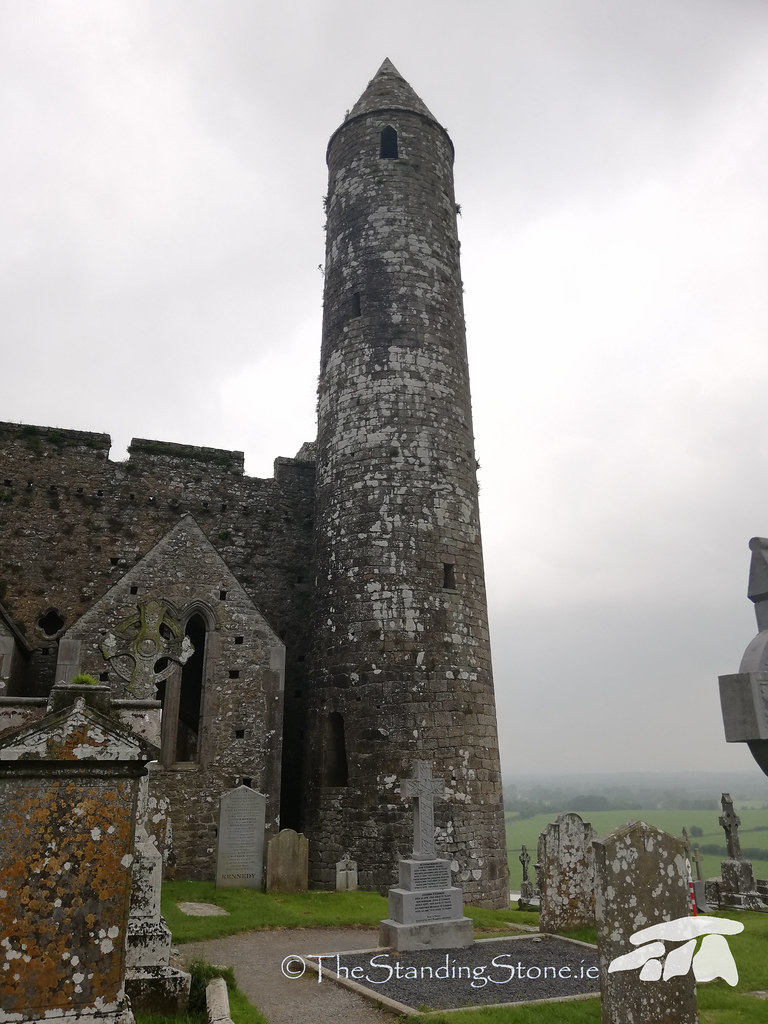 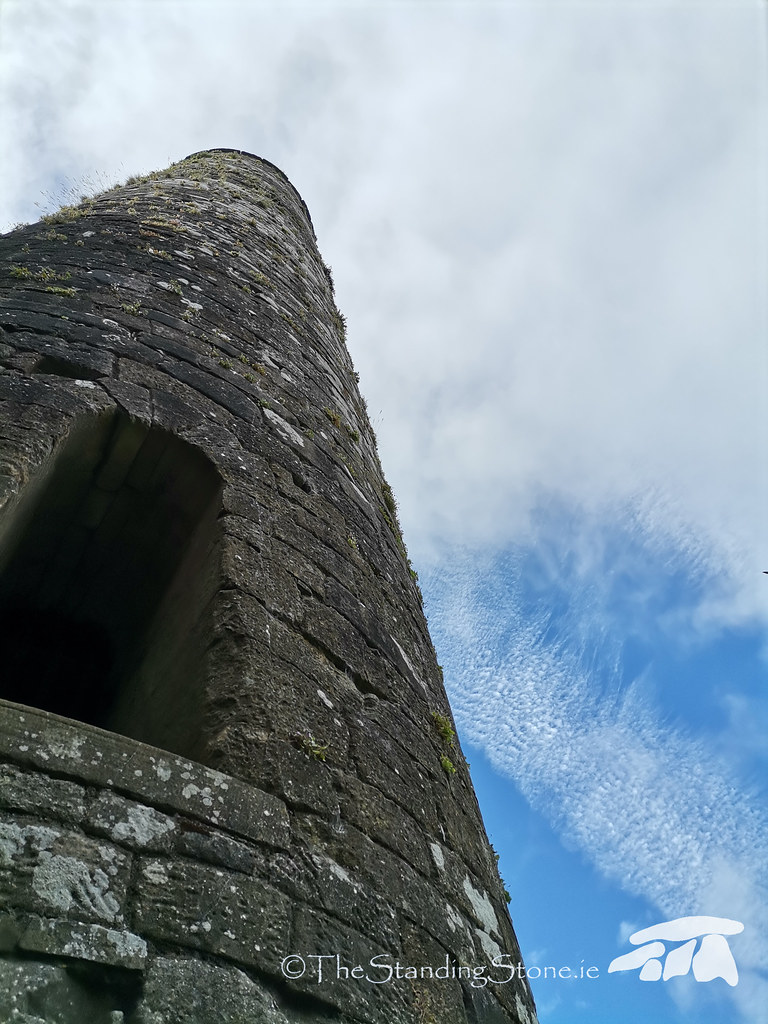 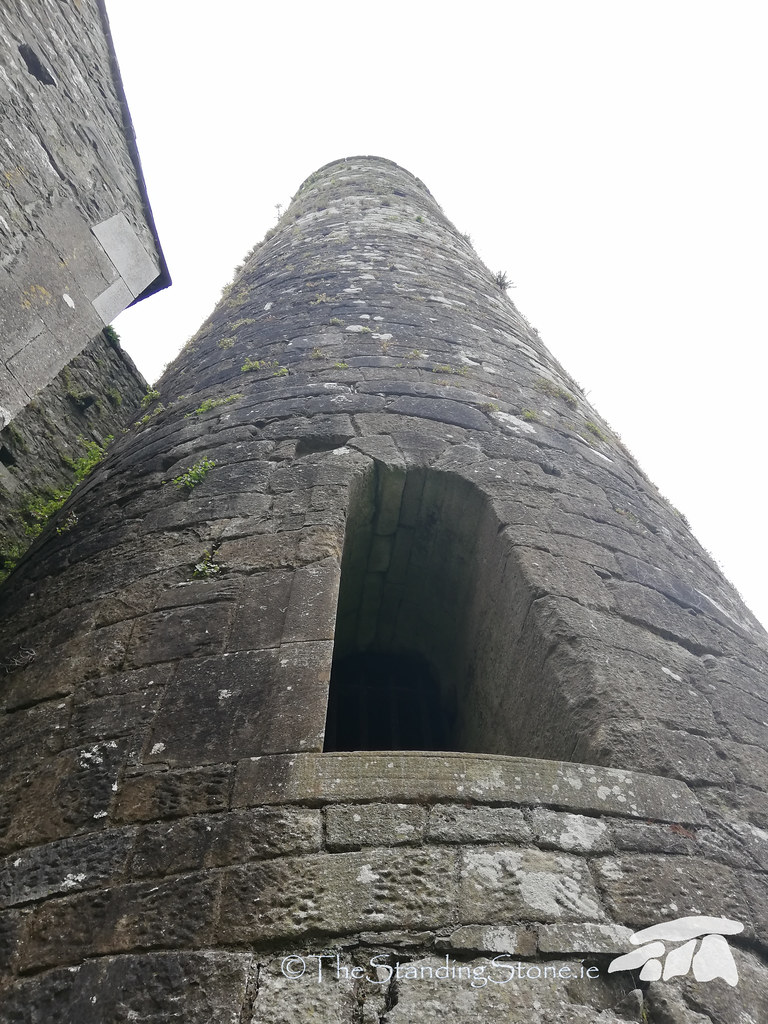 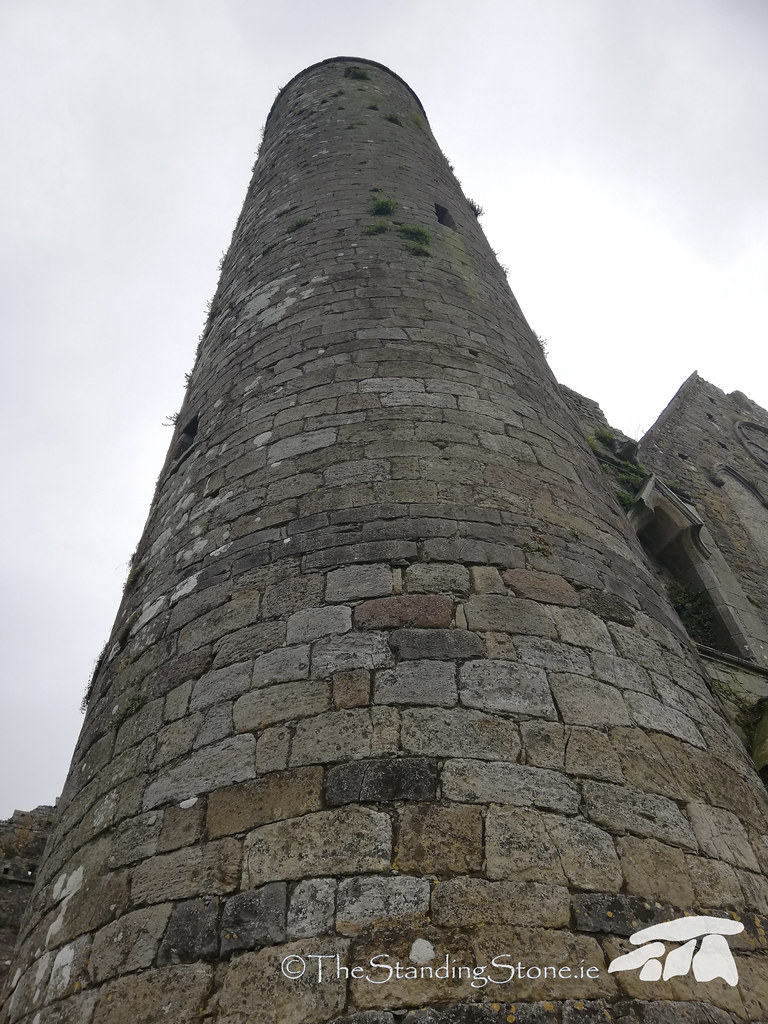 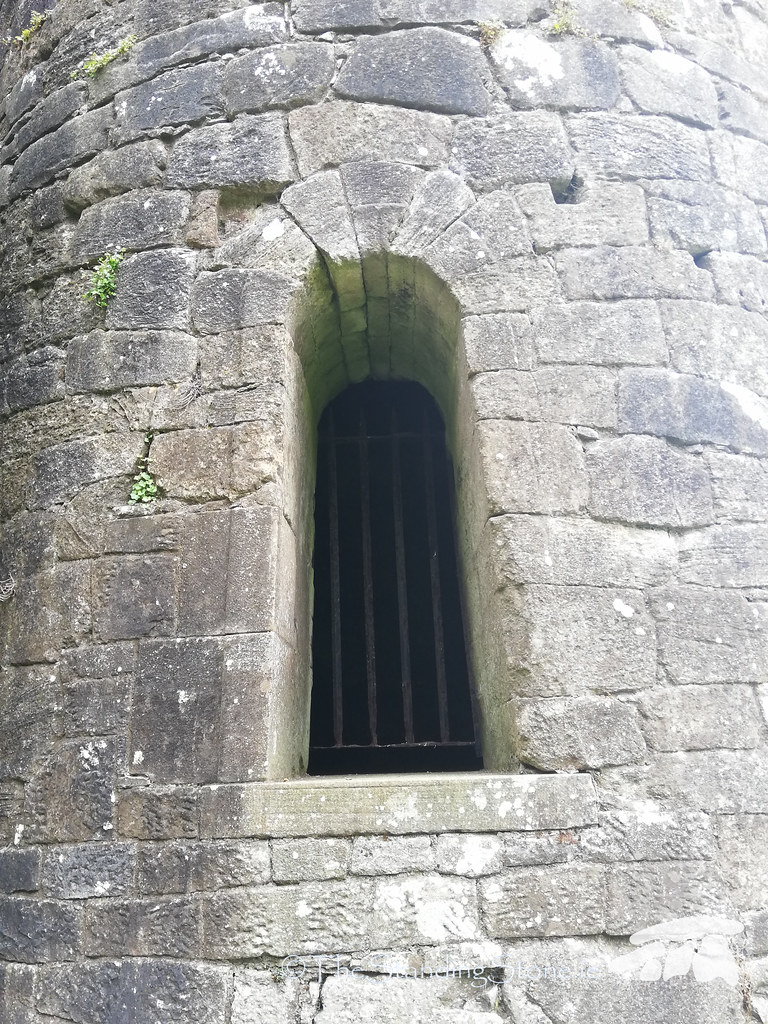 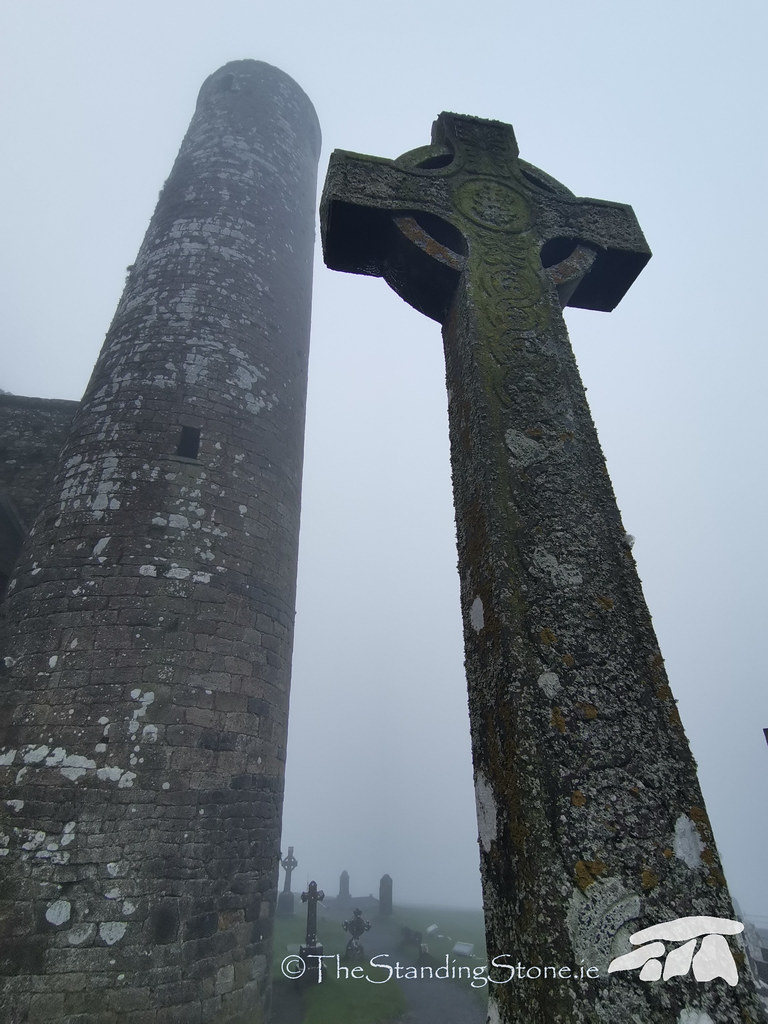 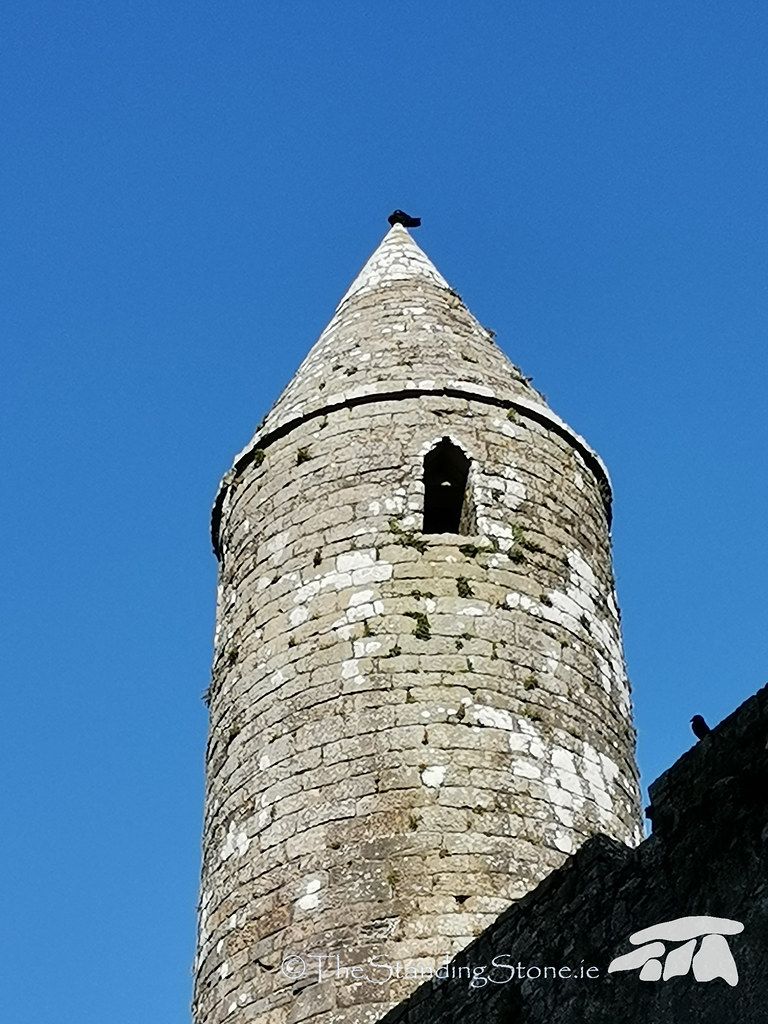