Location – West of Limerick and close to Mungret, off the N69.

Description and History – I found this place completely by accident. I was in the vicinity trying, and failing, to visit, Carrigogunnel castle and happened to pass by. What an interesting find! There are actually two churches here, one medieval, and one post-medieval. The earliest building is now only fragmentary and appears to be aligned N-S which would indicate that it was not part of the main medieval church, the site of which is now likely occupied by the post-medieval church. It is roughly 9m from N-S, and 5.5m E-W. There is an arched doorway on its western side. At the east end of the post-medieval church there is another featureless section of wall associated with the medieval structure also. This church was dedicated to SS. Simon and Jude and the feast day for both saints was celebrated on the 28th October.

The earliest reference to a church on this side comes from 1201 and it is later mentioned as being in the perpetual vicarage of Thomas de Burgo in 1302. This had lapsed to the pope by 1369. In 1578 Kilkeedy, along with other rectories that had belonged to Athassel Priory, was granted to a G. Moore. The older church was still in repair with a thatched roof in 1615. By 1779, however, it was little more than a ruin. In 1813 the second of the two structures was built. It was a ‘Freestanding Board of First Fruits Church of Ireland church’. This structure is a simple square church with a bell tower on its west wall. The nave contains four bays. The tower has a nice hexagonal spire and crenellations in the corners. The structure is made of simple rubble limestone and the roof is now entirely missing.

Difficulty – Easy enough to park up and make your way around. The graveyard can be a little tricky underfoot. 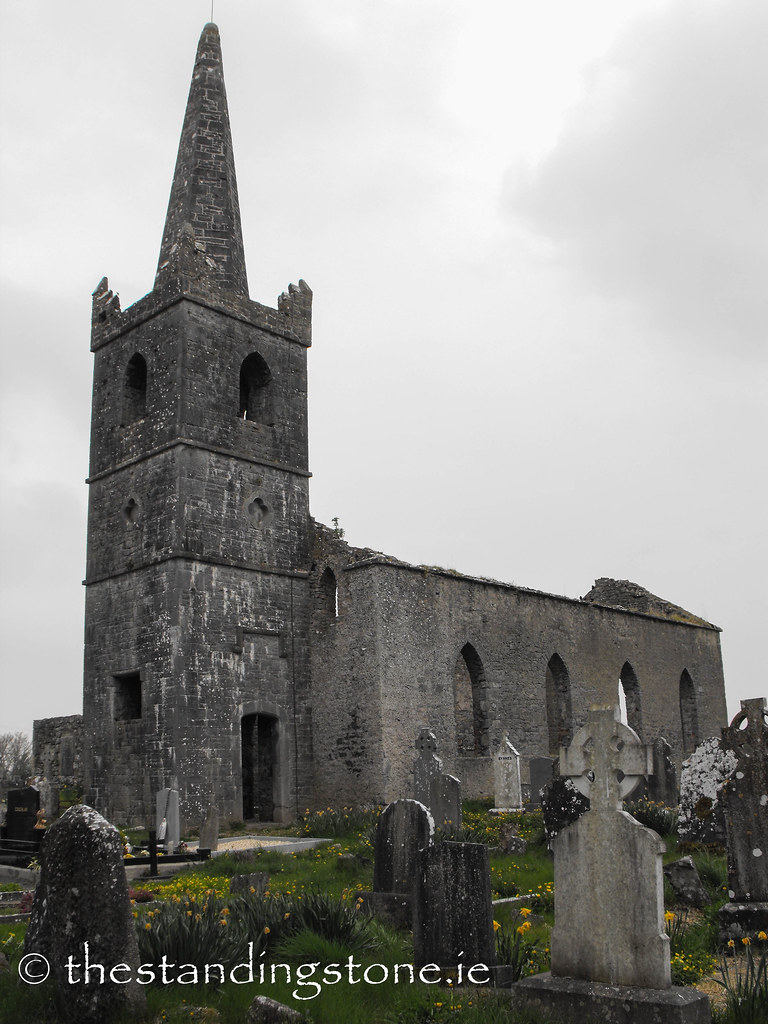 Looking at the more modern of the two churches. 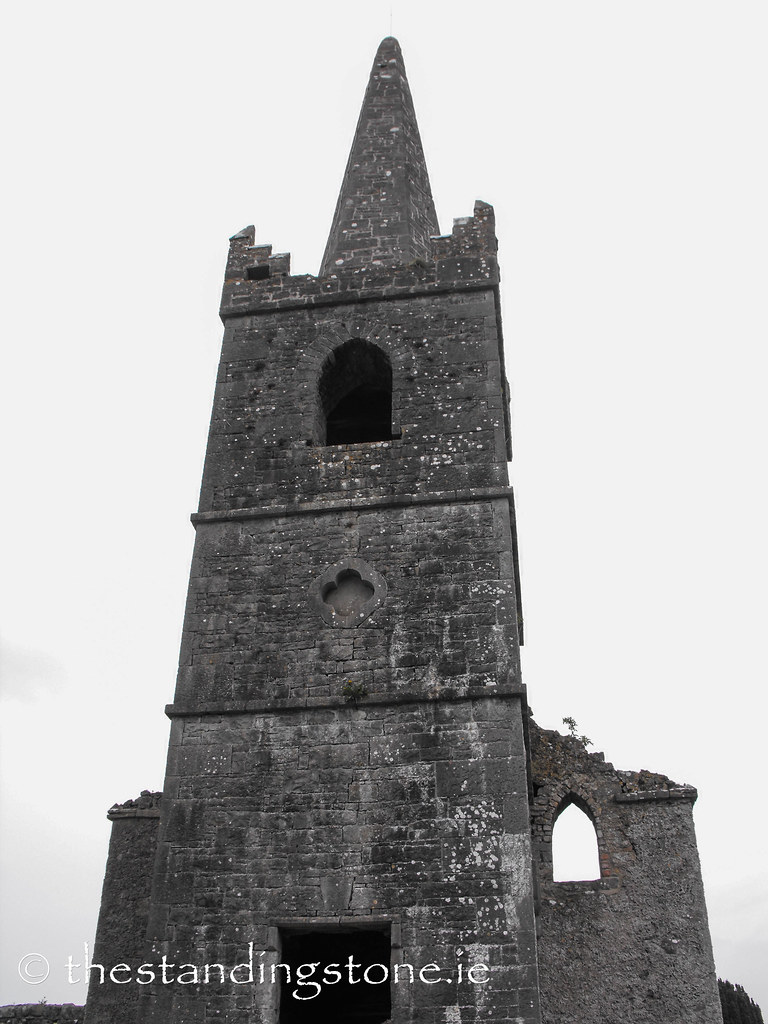 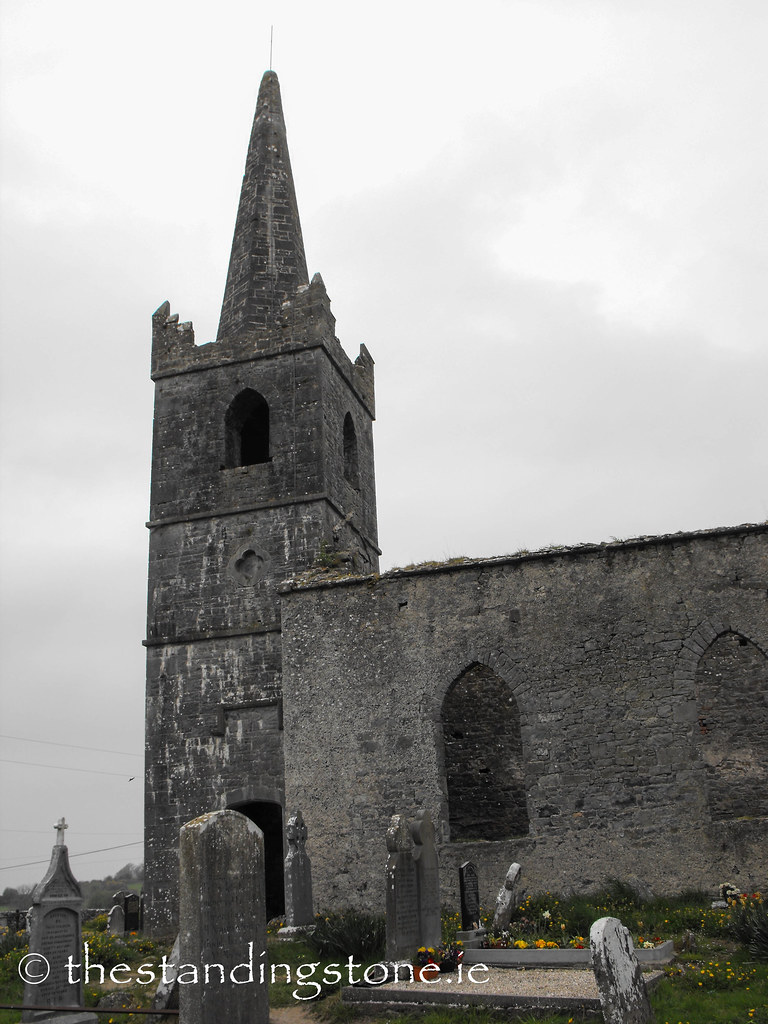 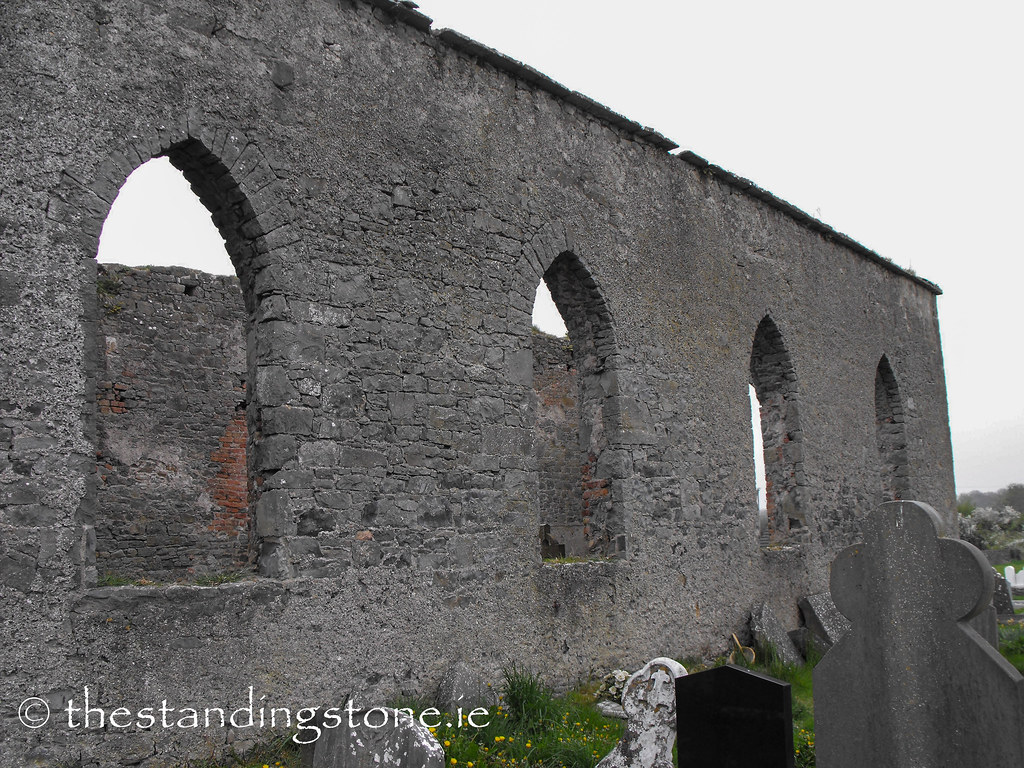 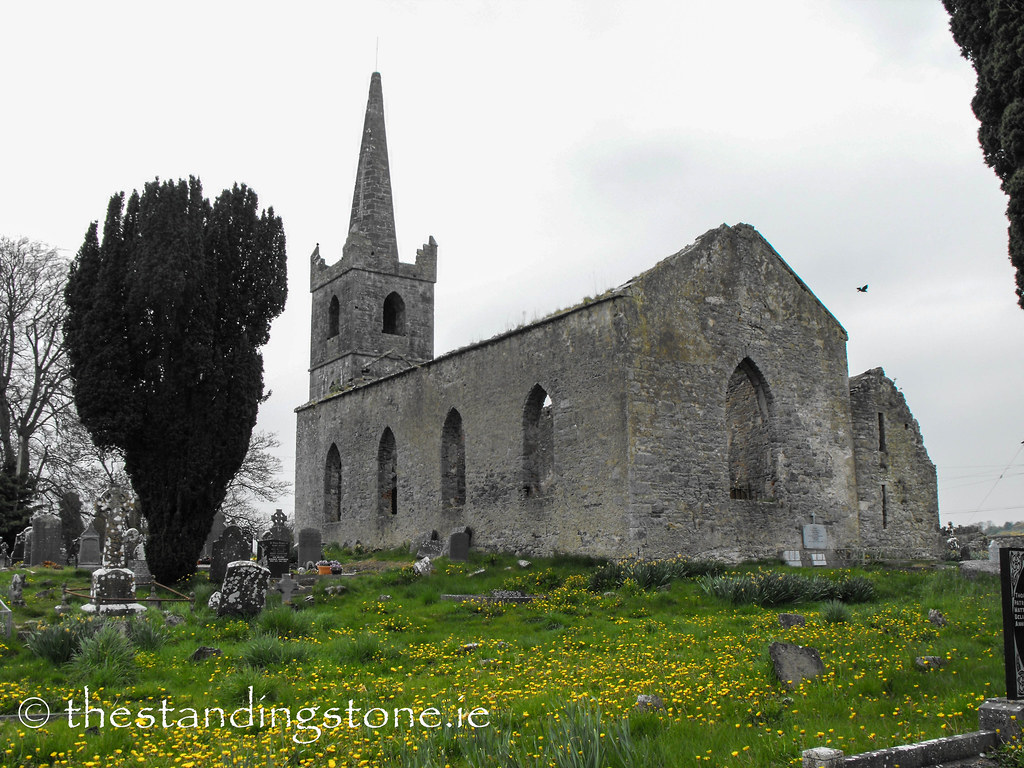 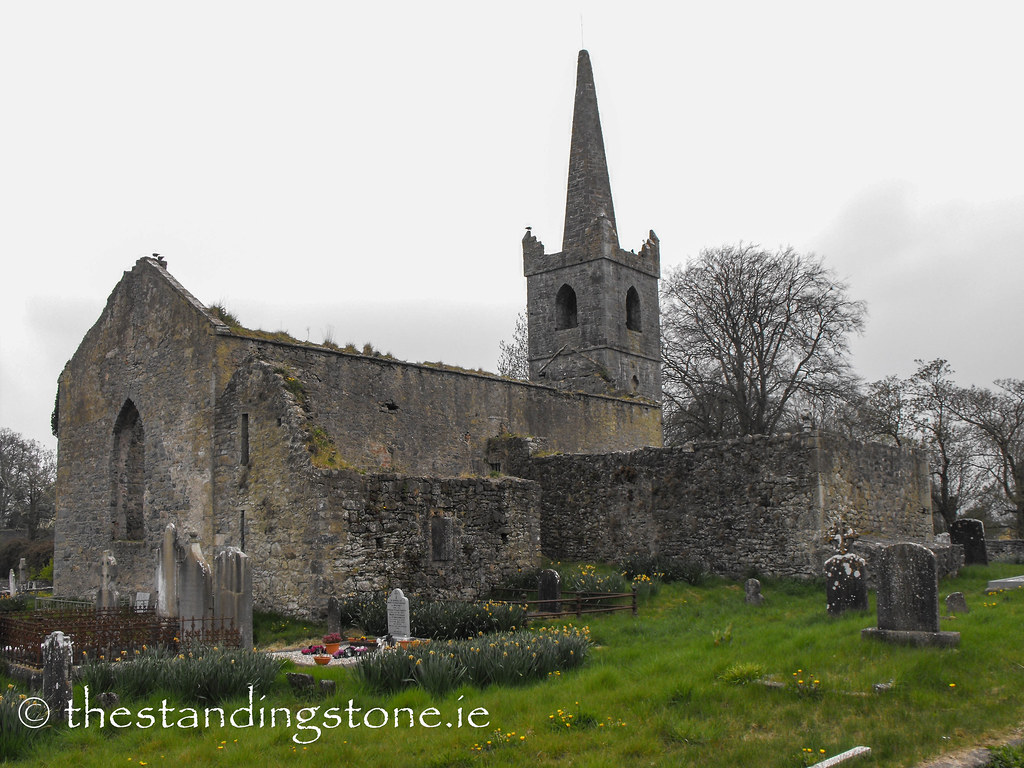 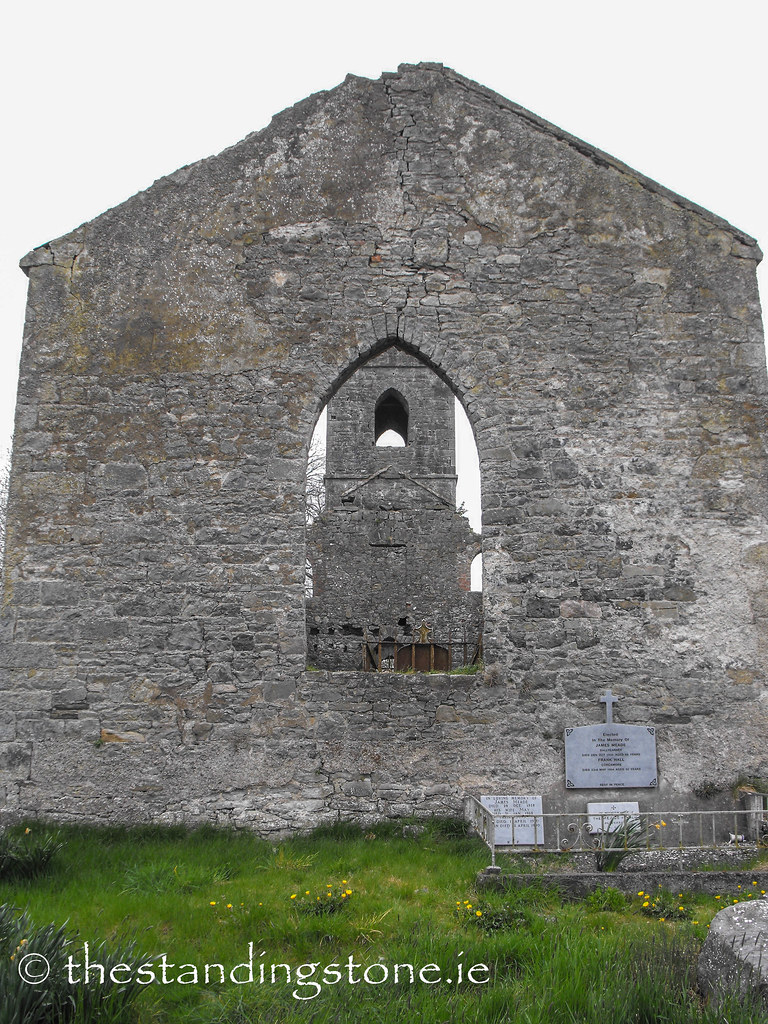 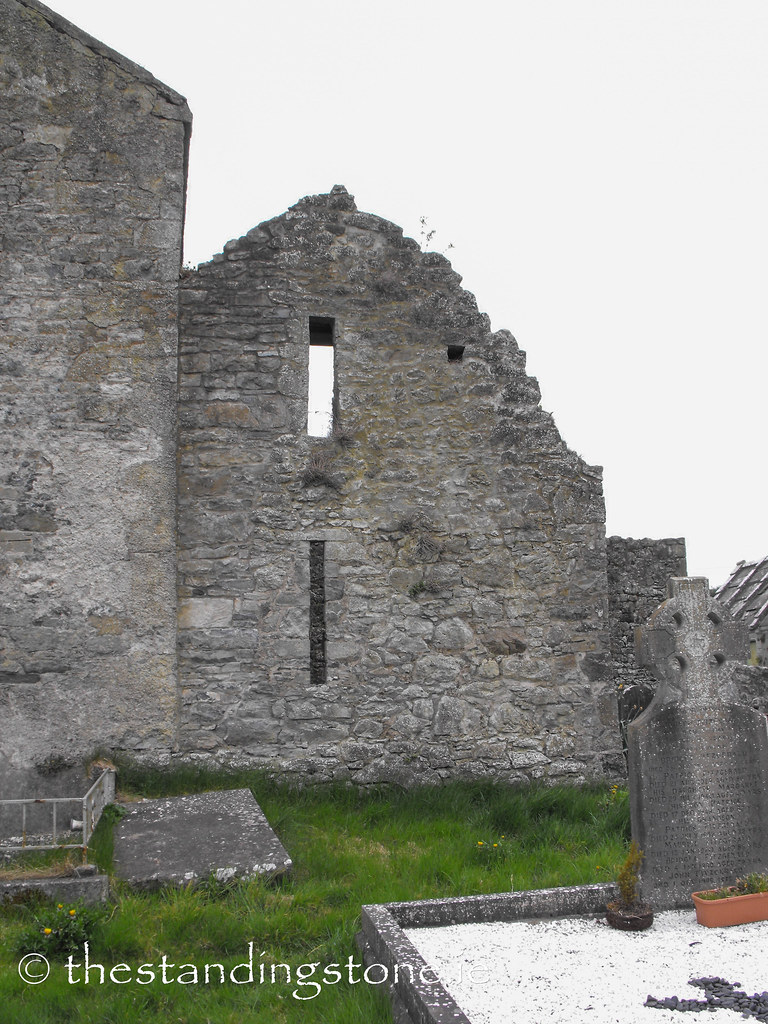 Part of the older church up against the newer one. 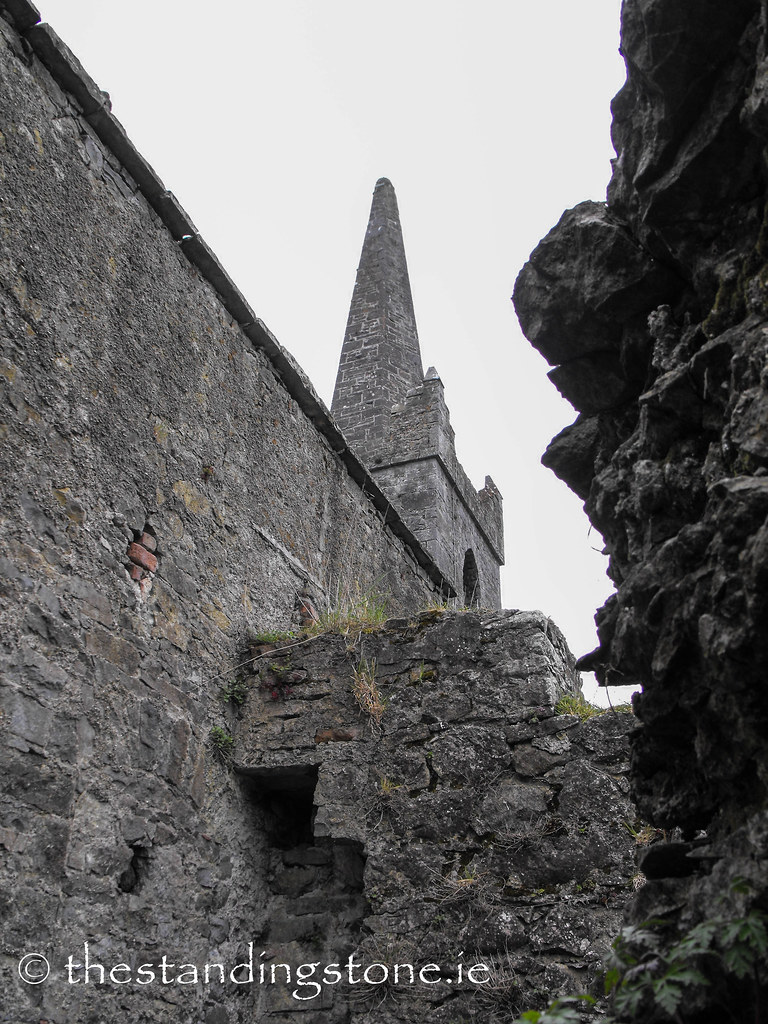 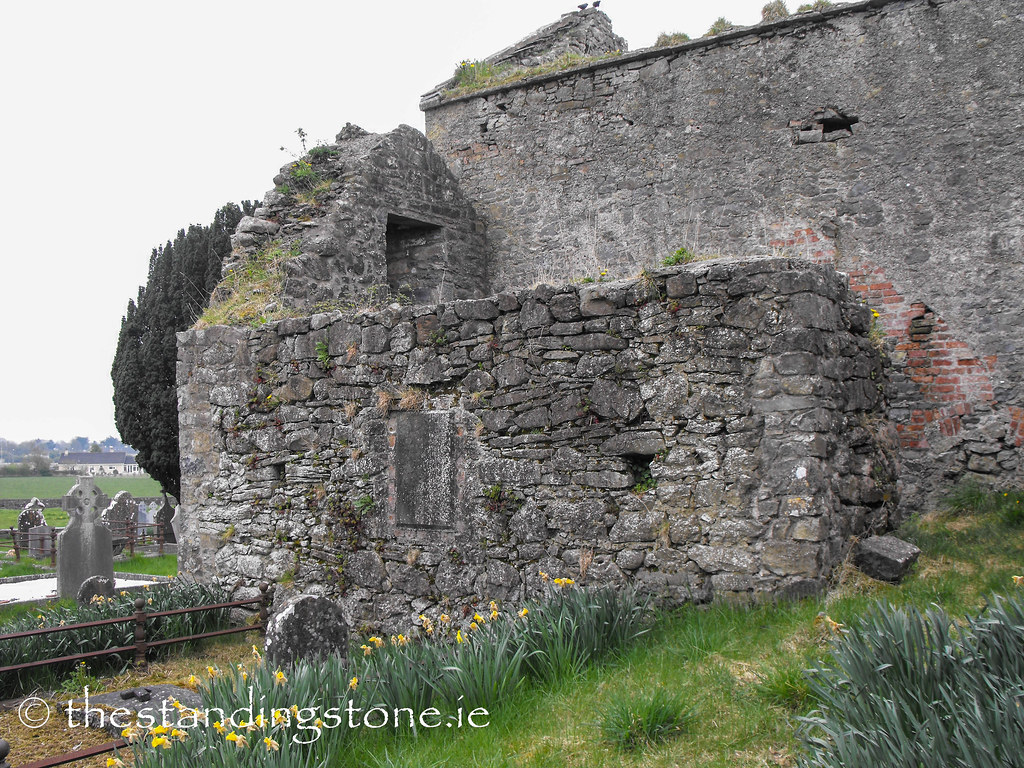 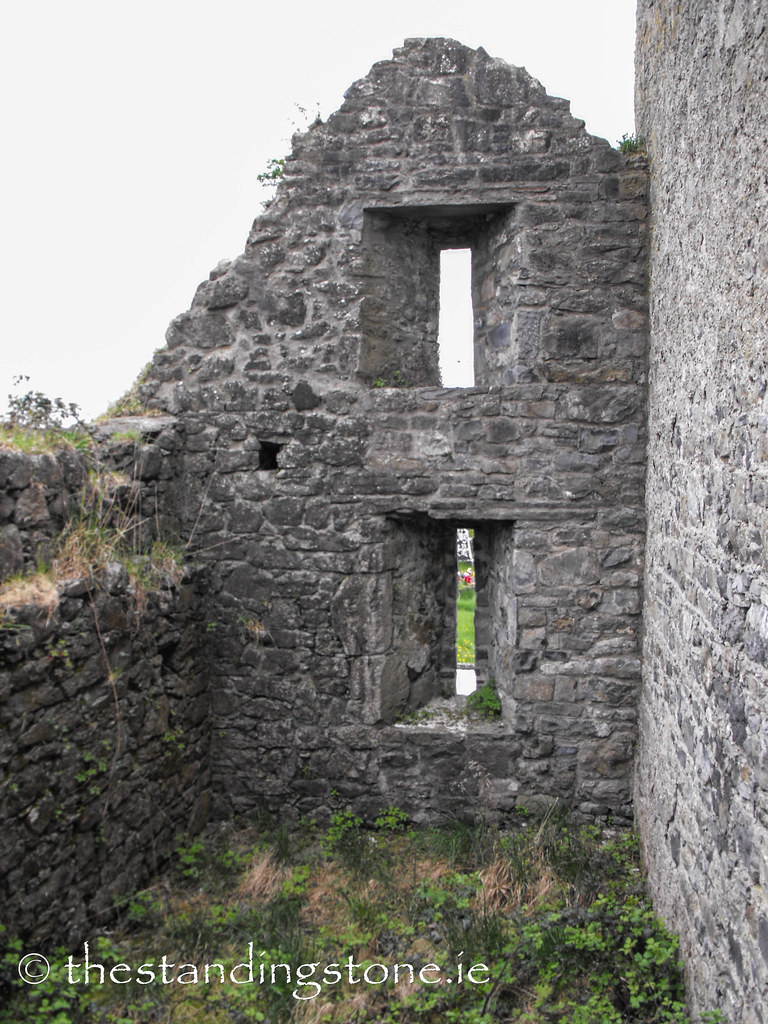 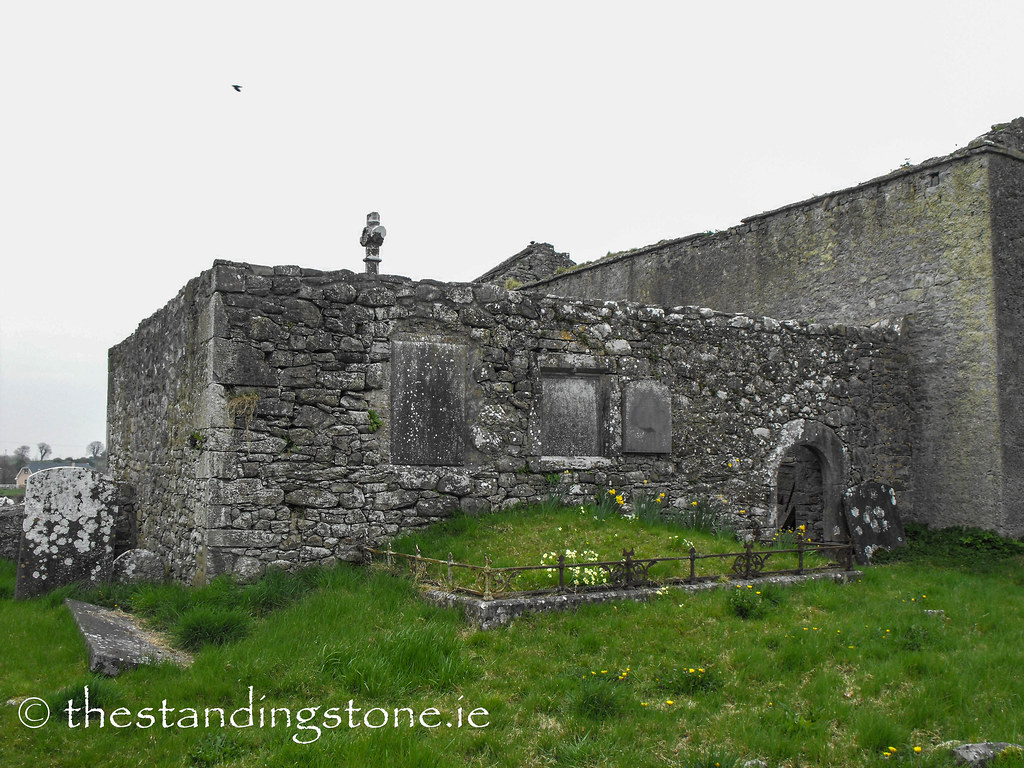 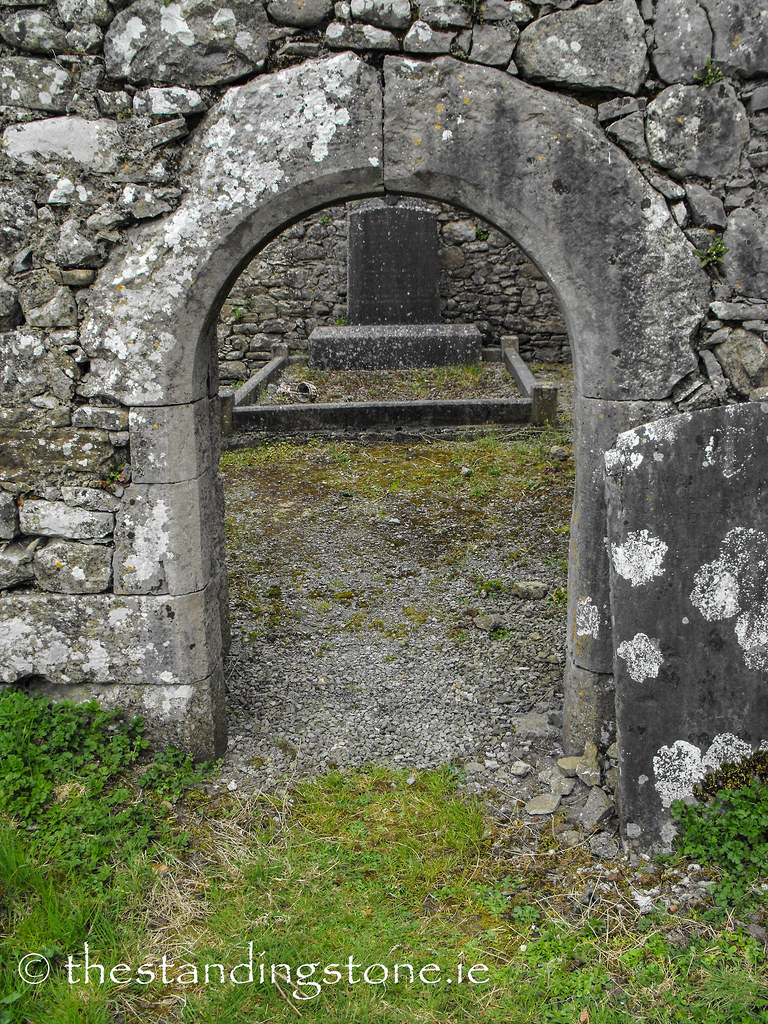 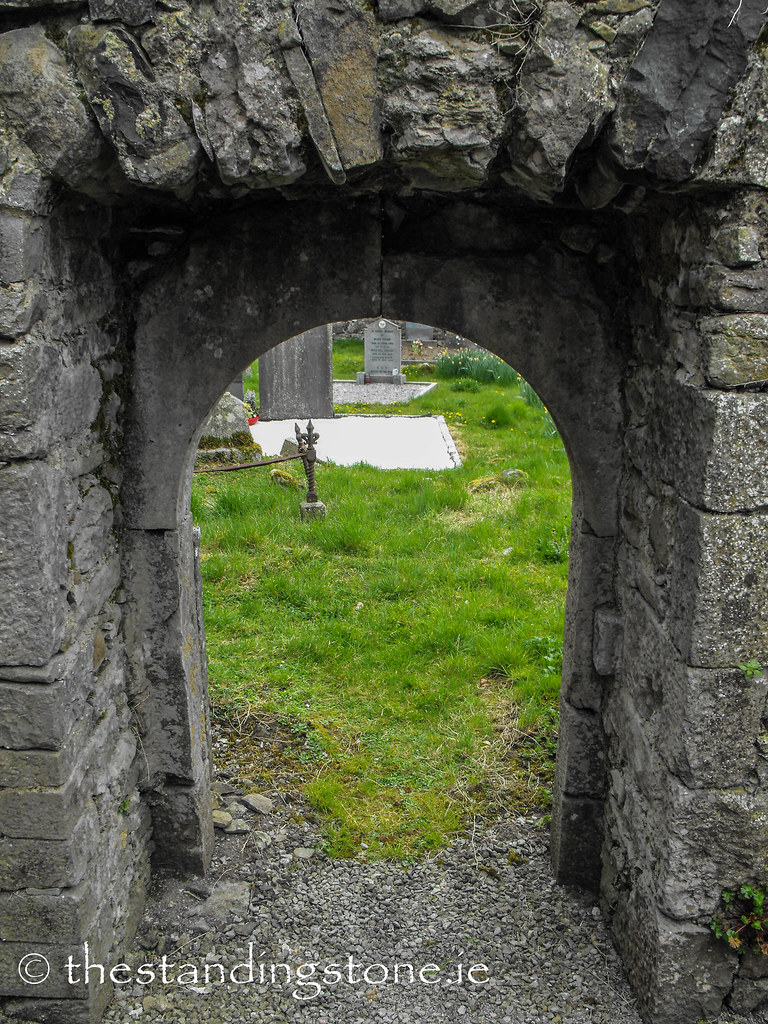 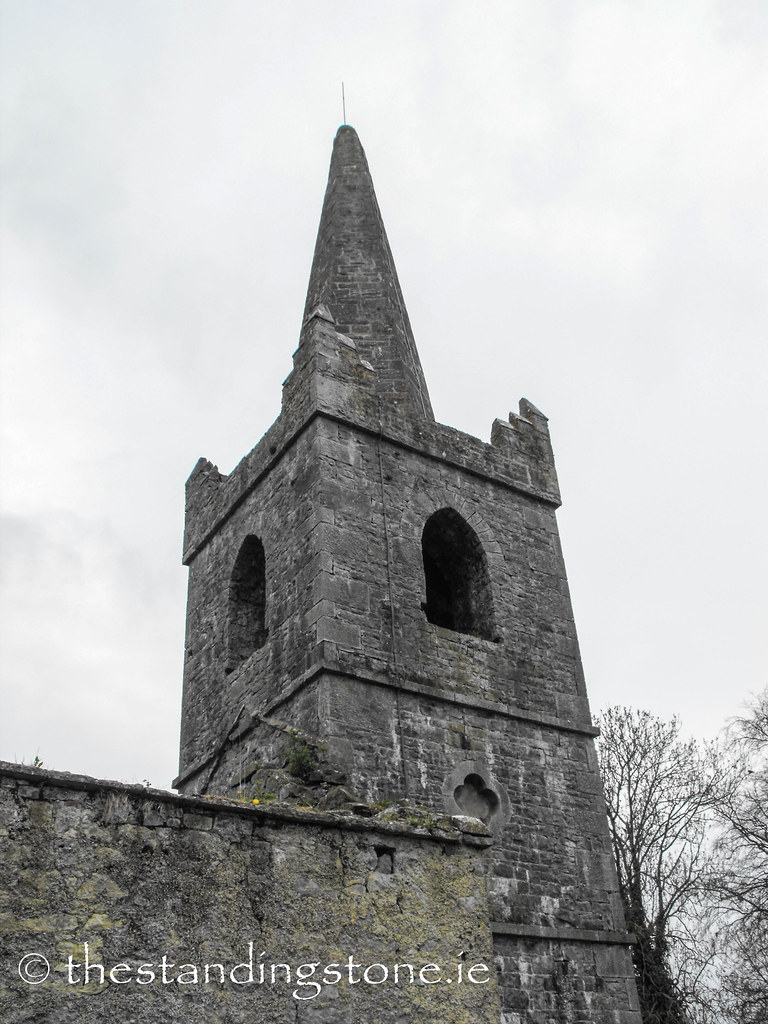 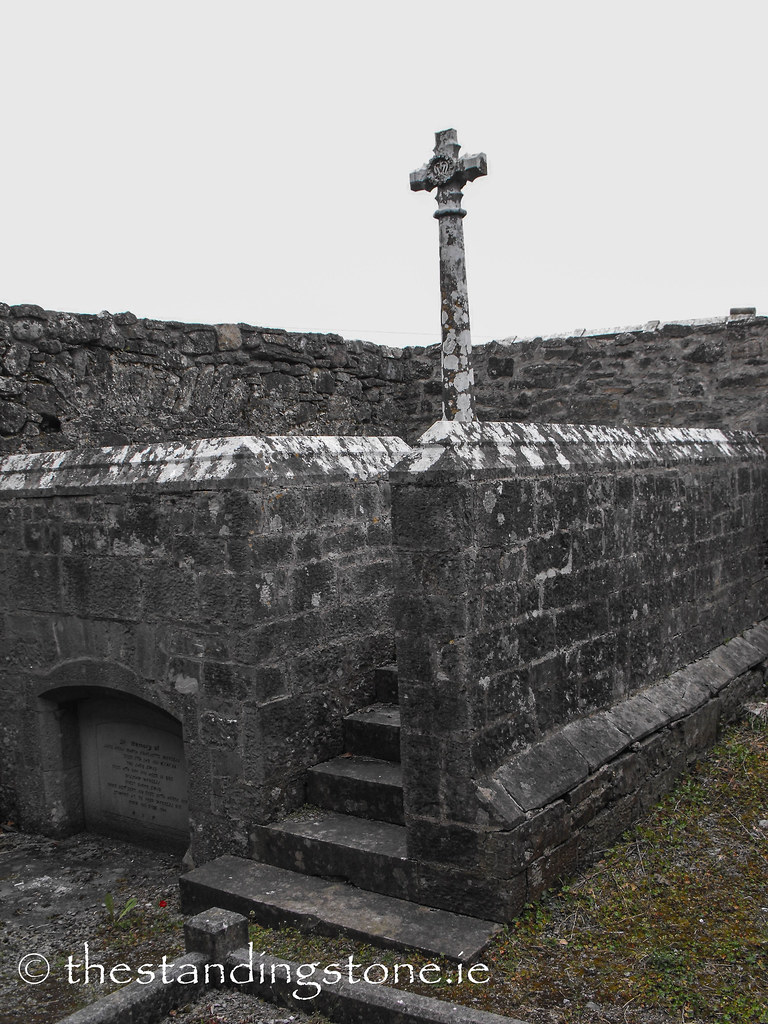 This is located inside the older ruin. 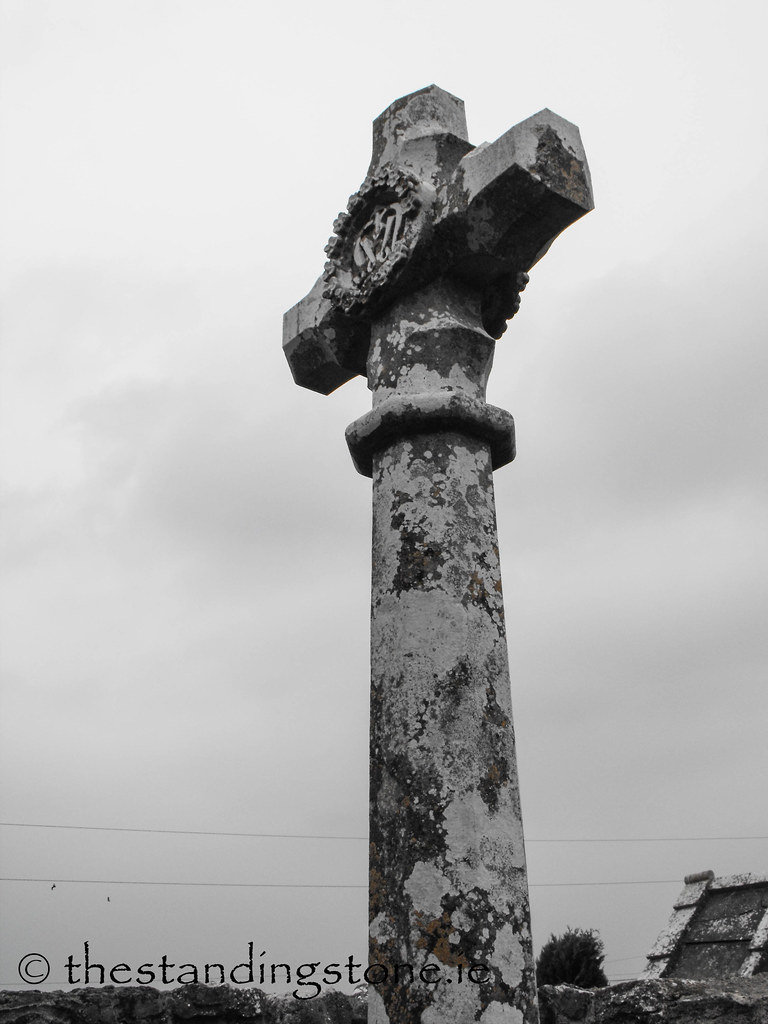 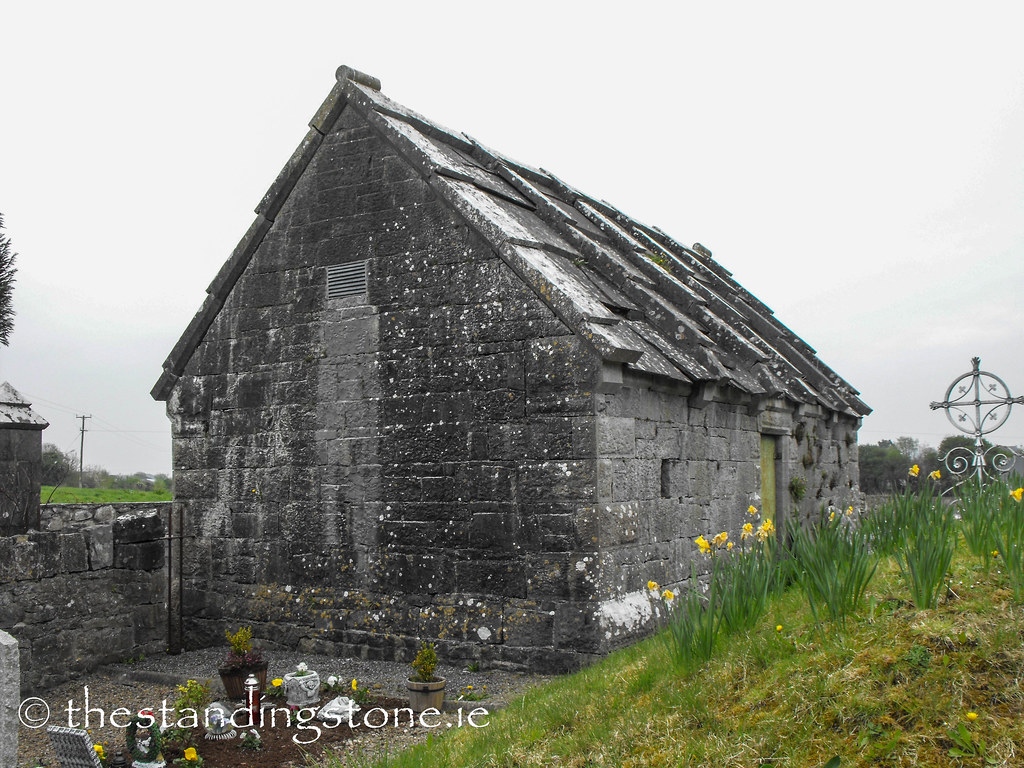 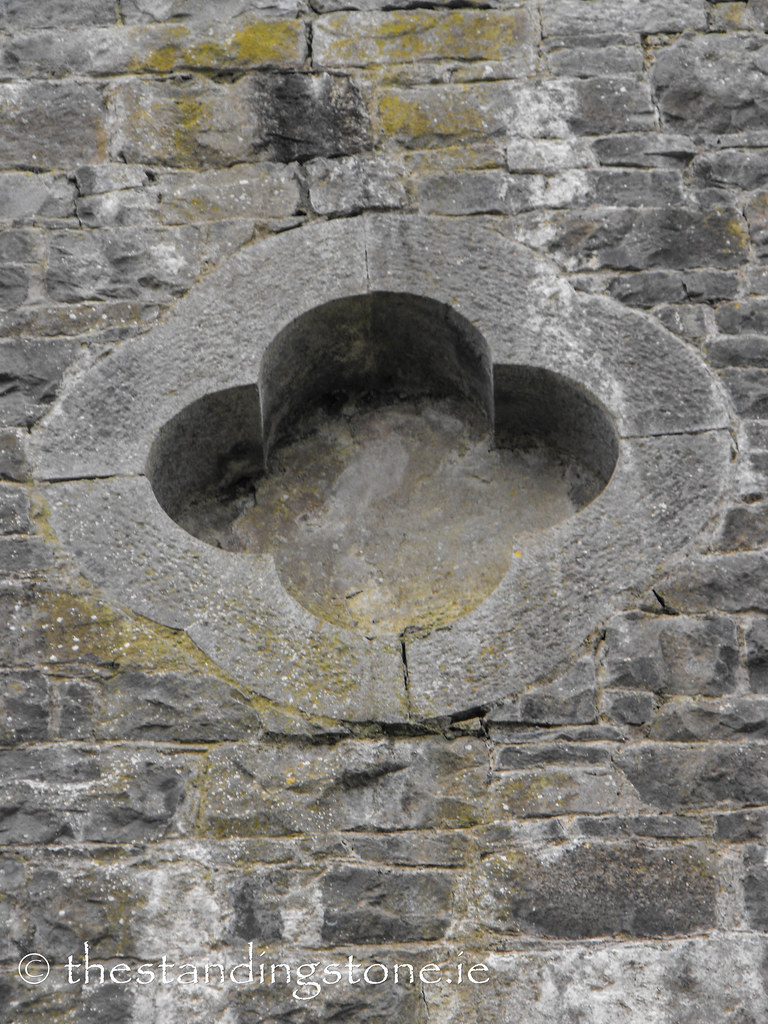 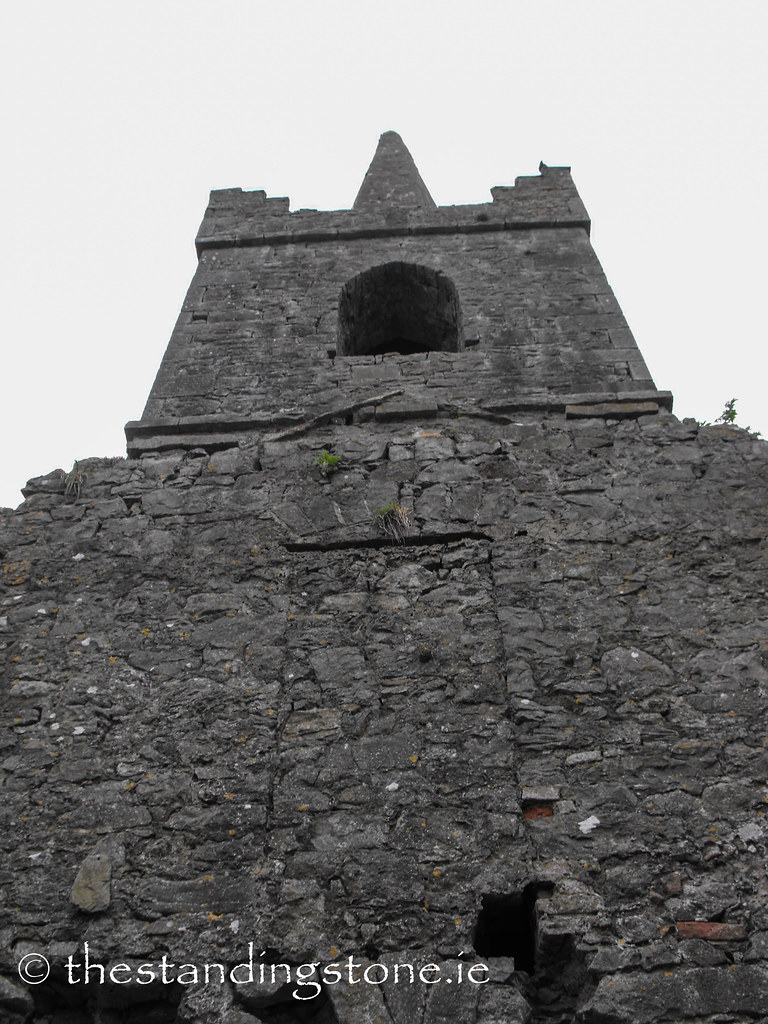 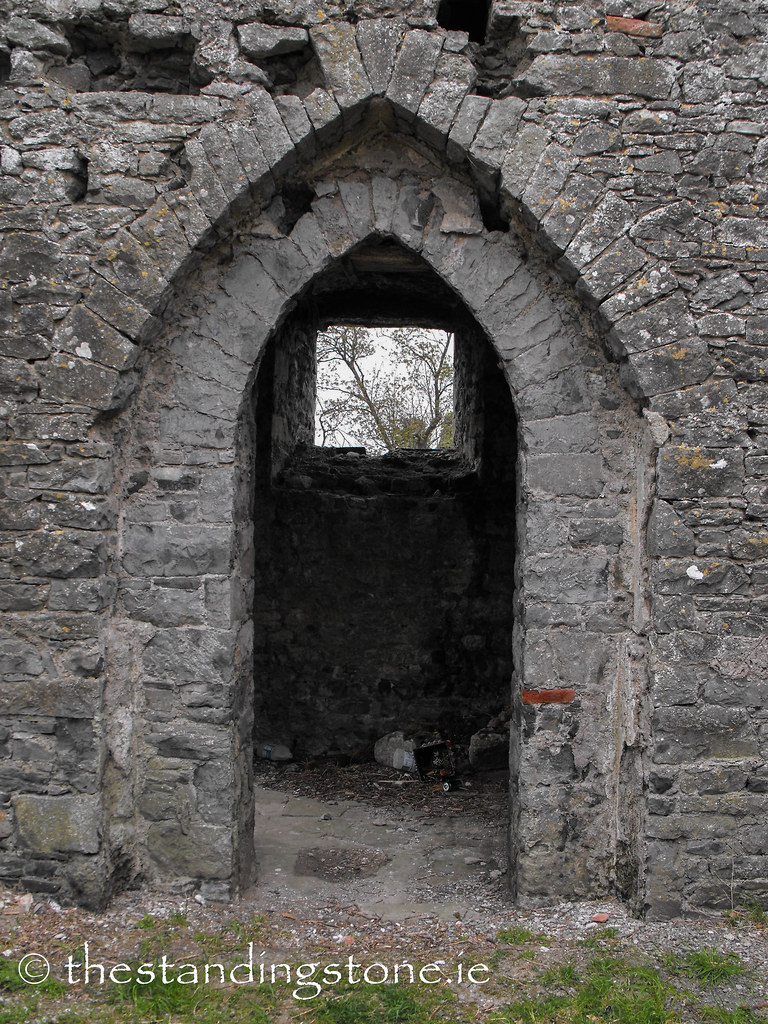 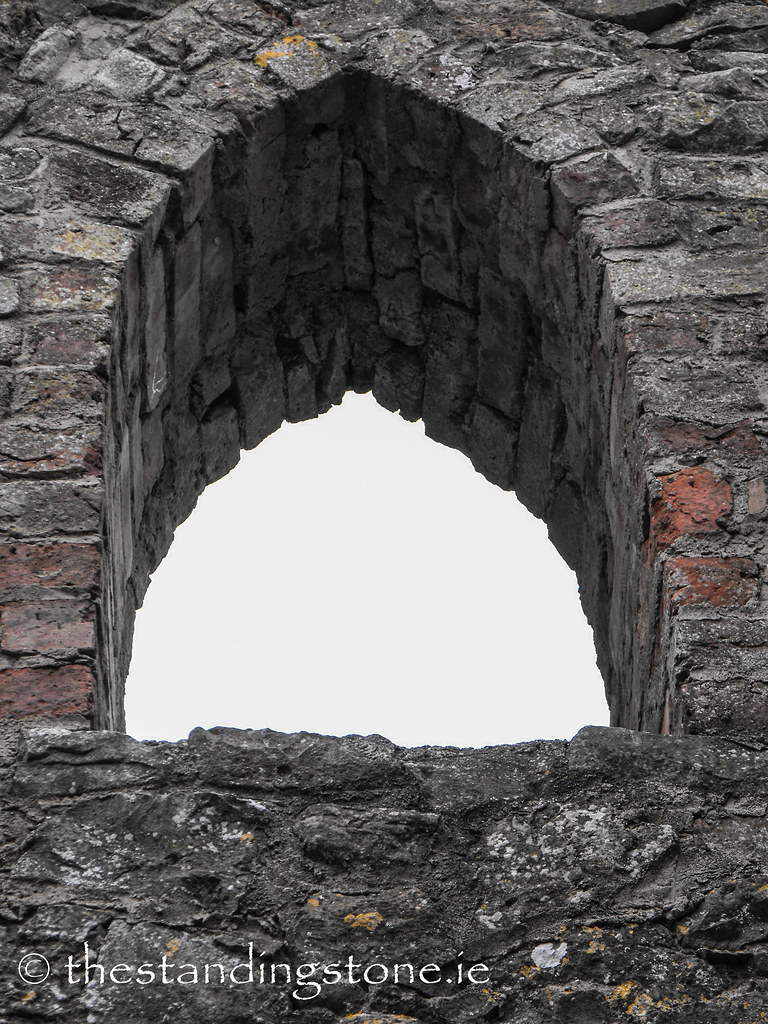 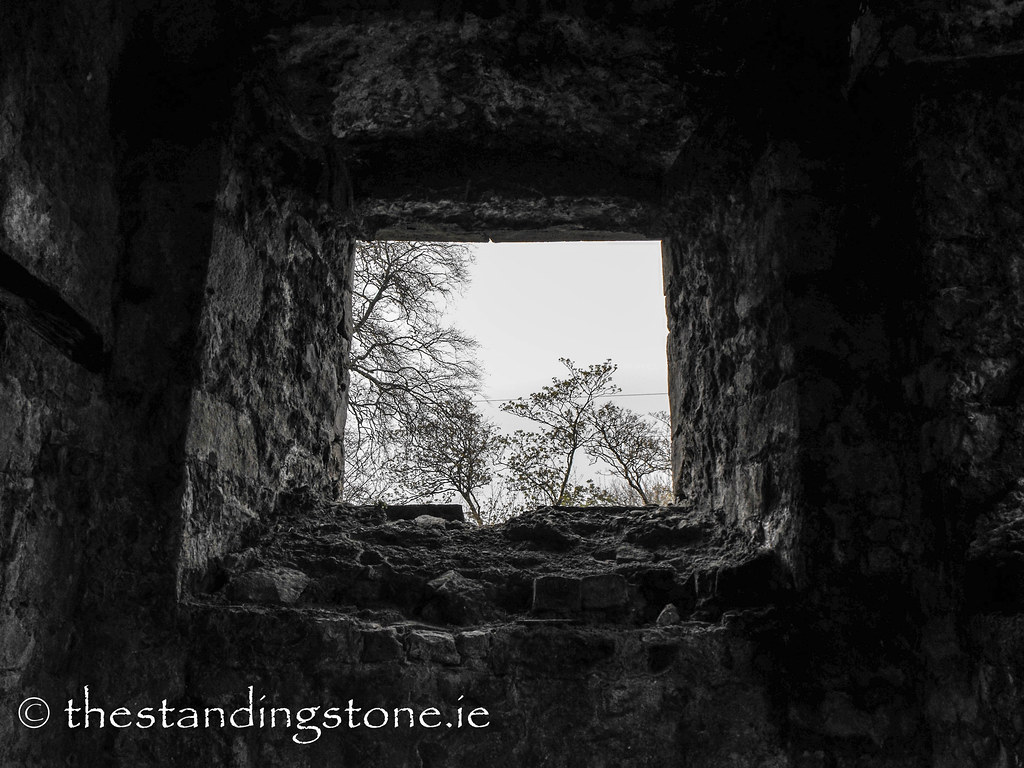 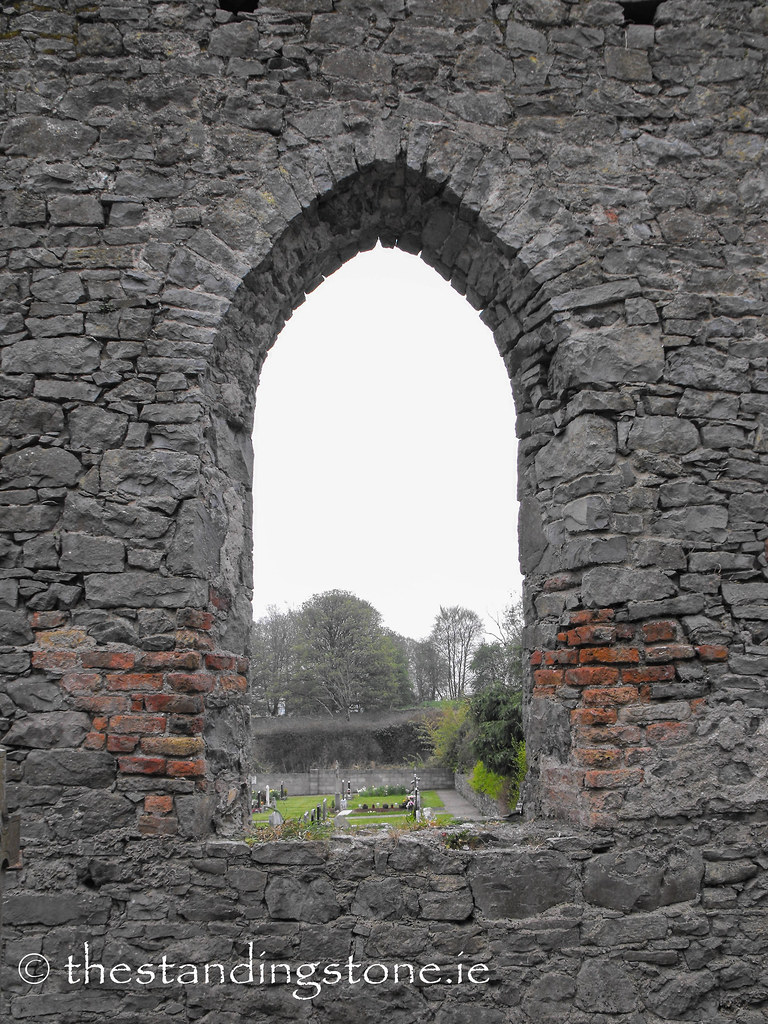 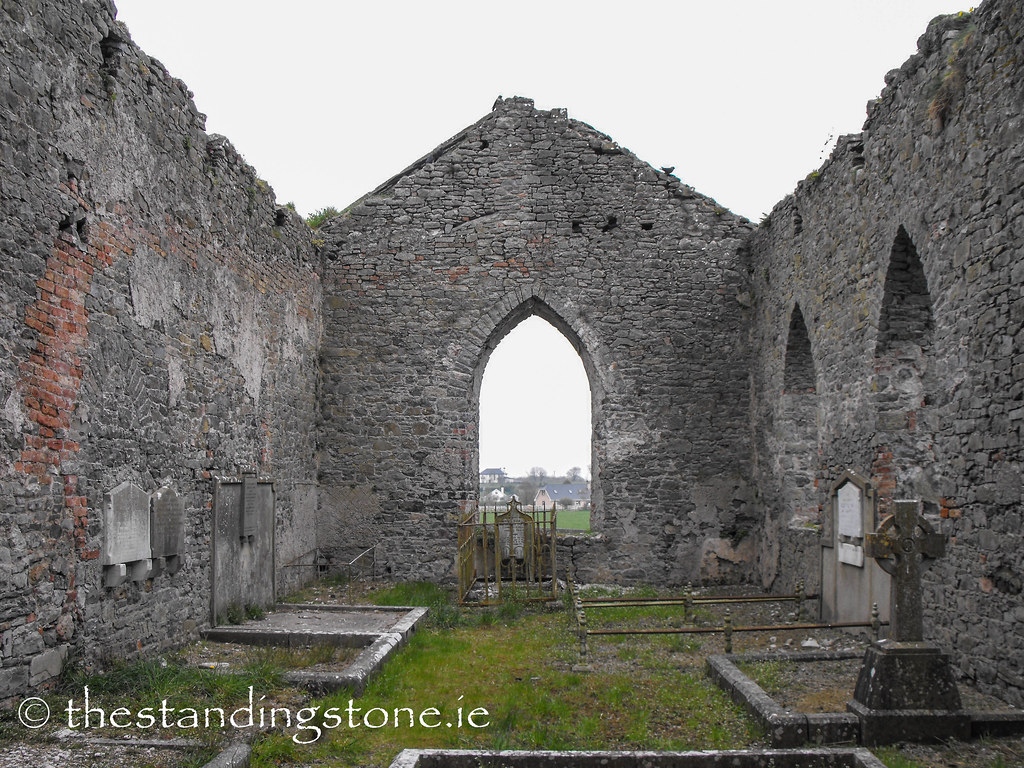 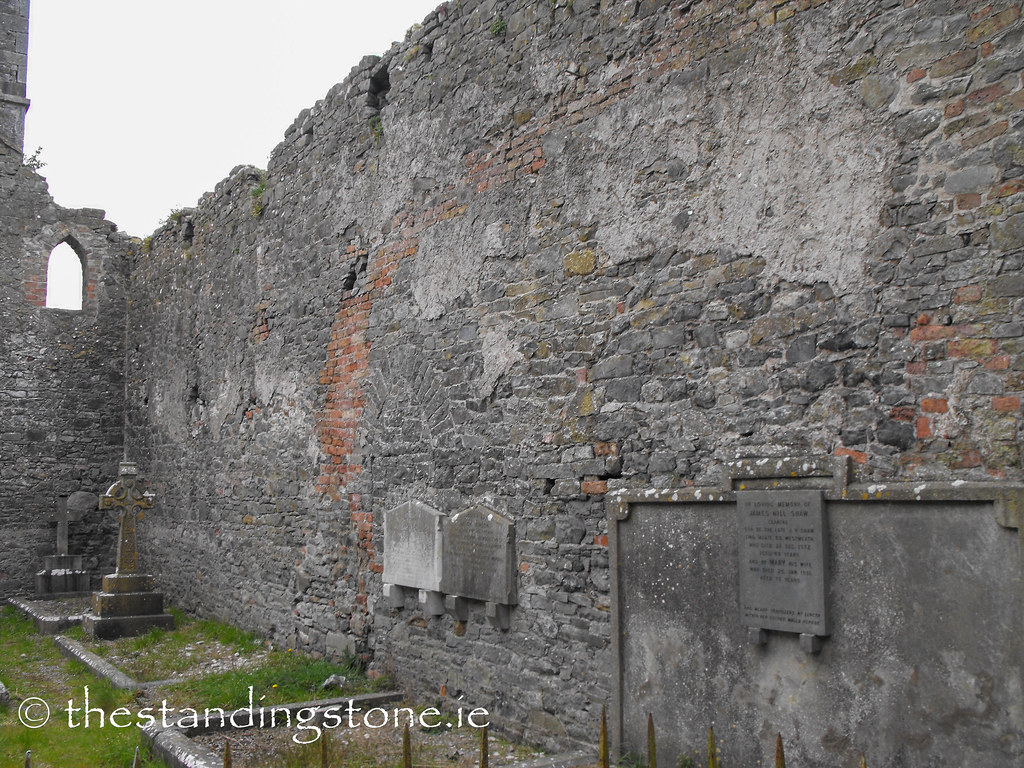 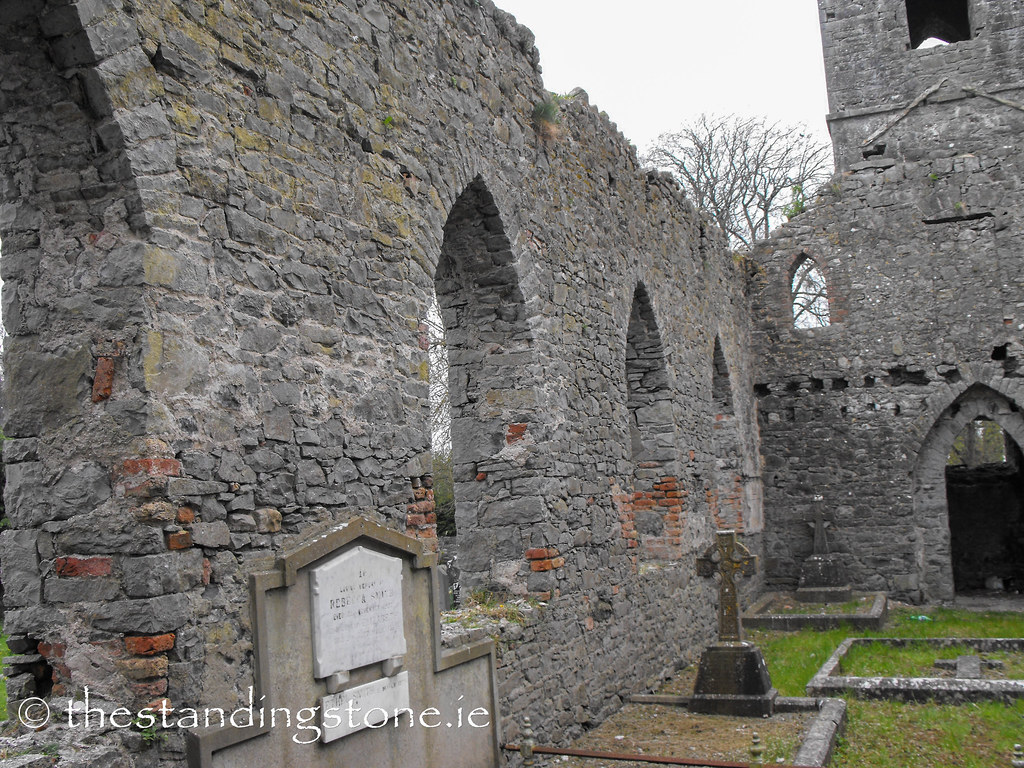 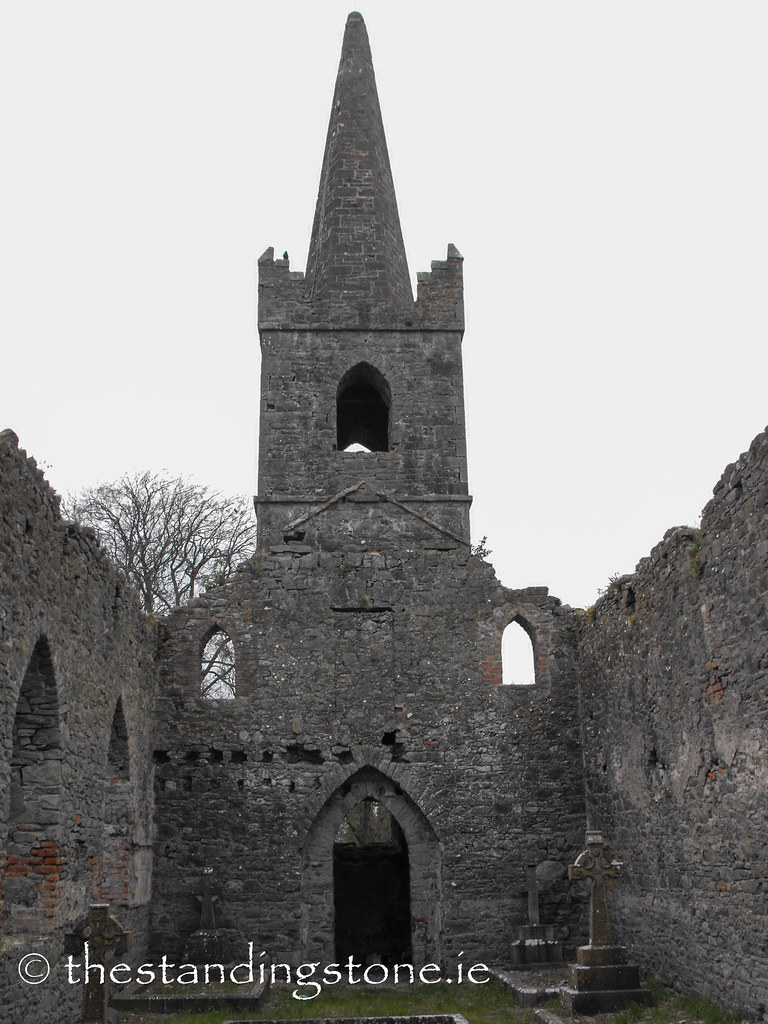 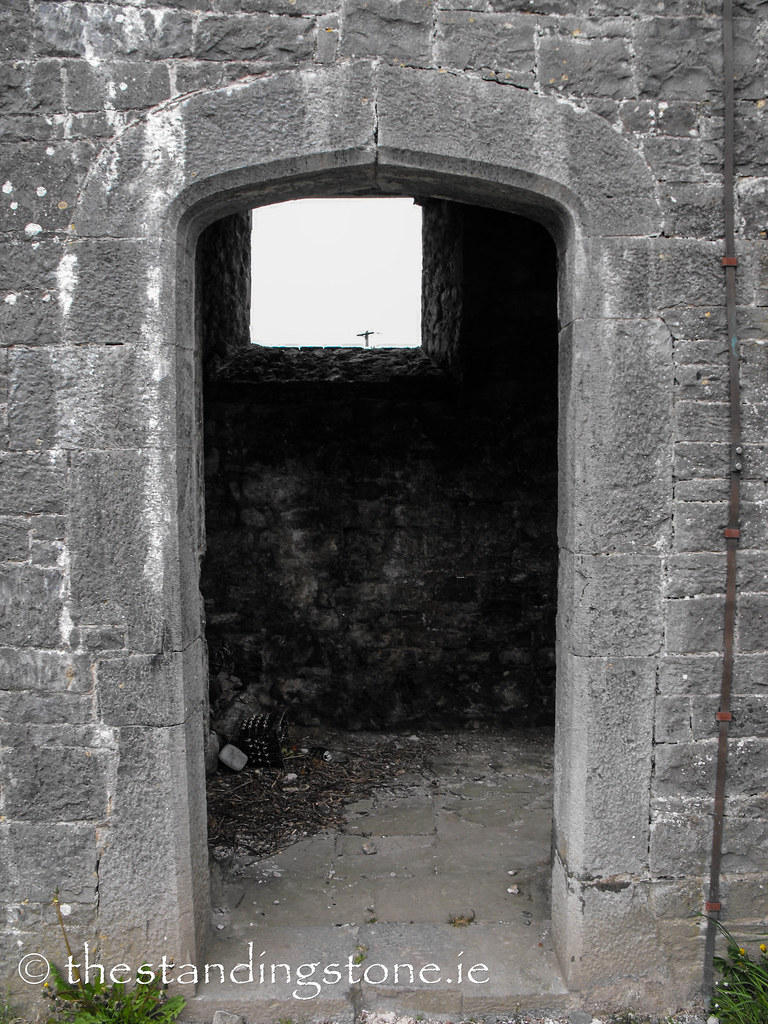