Description and History – This is another site that I saw every day when I was in school. The CBS was located with this tower at one end of the street and Maryborough fort at the other. Built around 1556 this makes the remains one of the oldest structures in Portlaoise. A Reverend Thomas Mosse was listed as being here and his son Bartholomew founded the Rotunda Maternity Hospital in Dublin. The Jacobs family are also buried here who also had strong medical connections. John Wesley is alleged to have preached here also. ‘Grant the Robber’, whom I know little about, is also buried here. The remains of a nave and tower survive in poor condition in a much overgrown graveyard. As with the nearby fort it is amazing that more is not done with the site. However, it is in very poor condition and would require a lot of work to be opened up to the public. Unless something is done here it will eventually fall down.

Difficulty – It’s not open to the public but be viewed from the entrance gate and around the general locality. 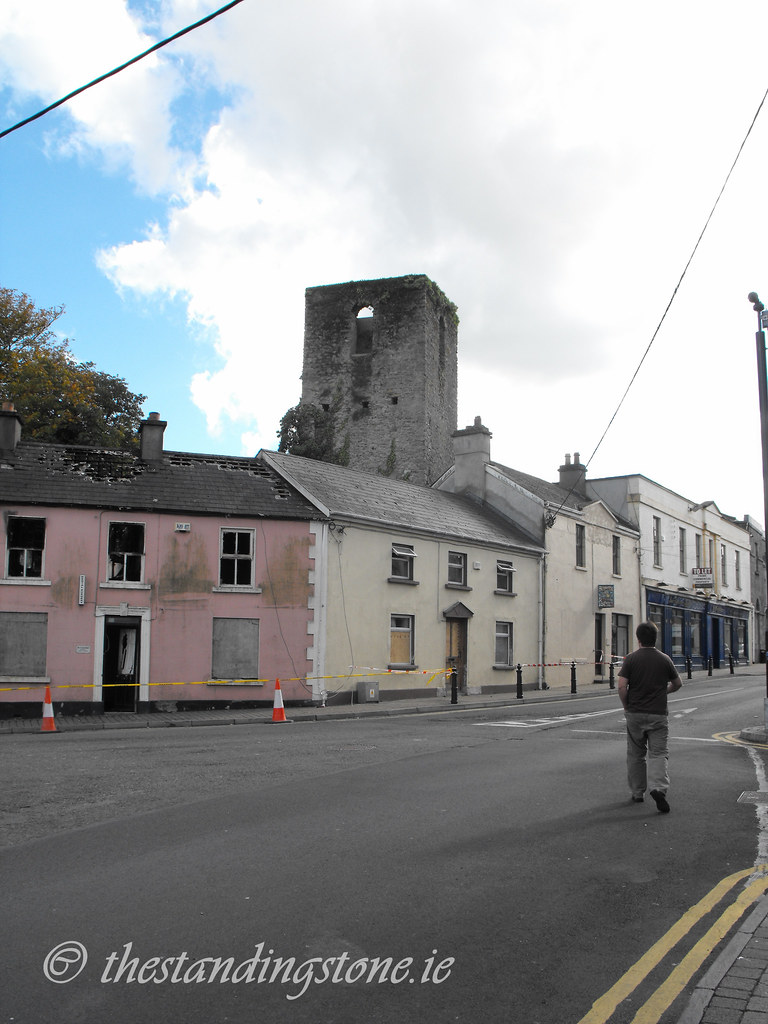 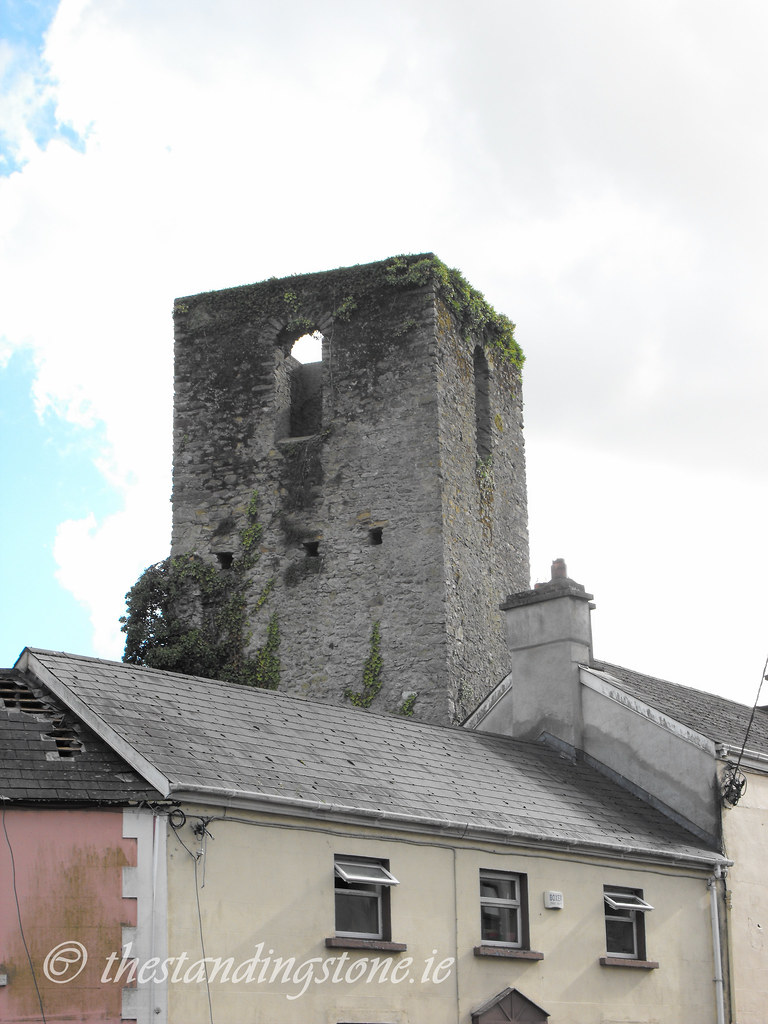 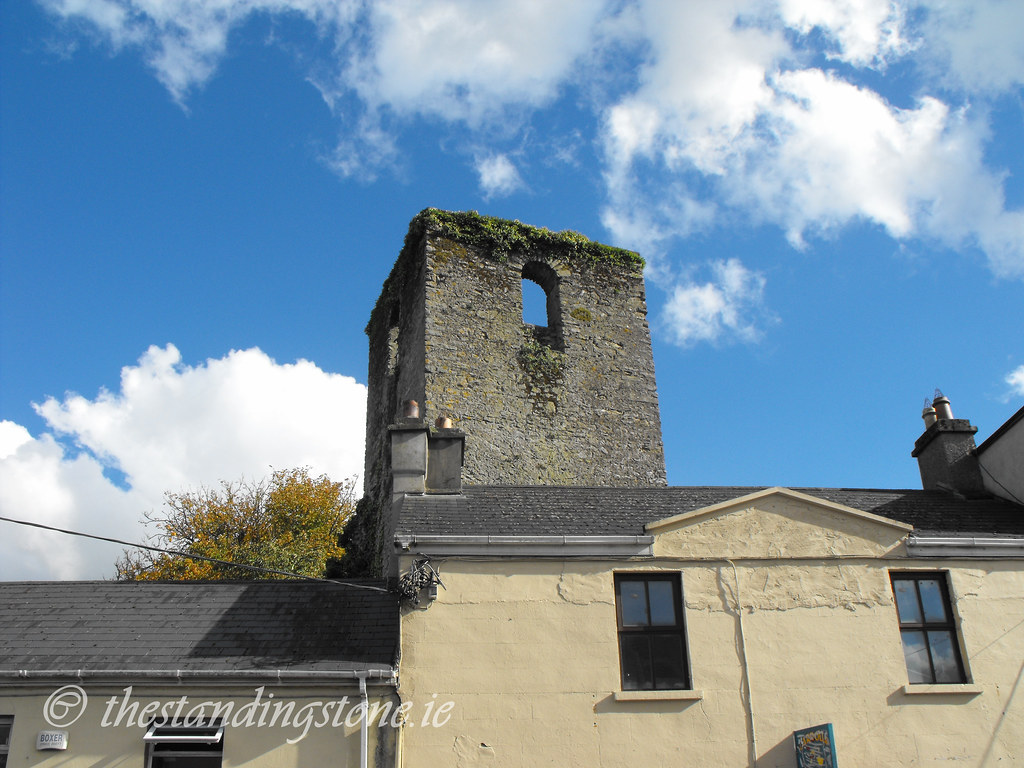 It's difficult to get a full view of the tower with these houses in the way. 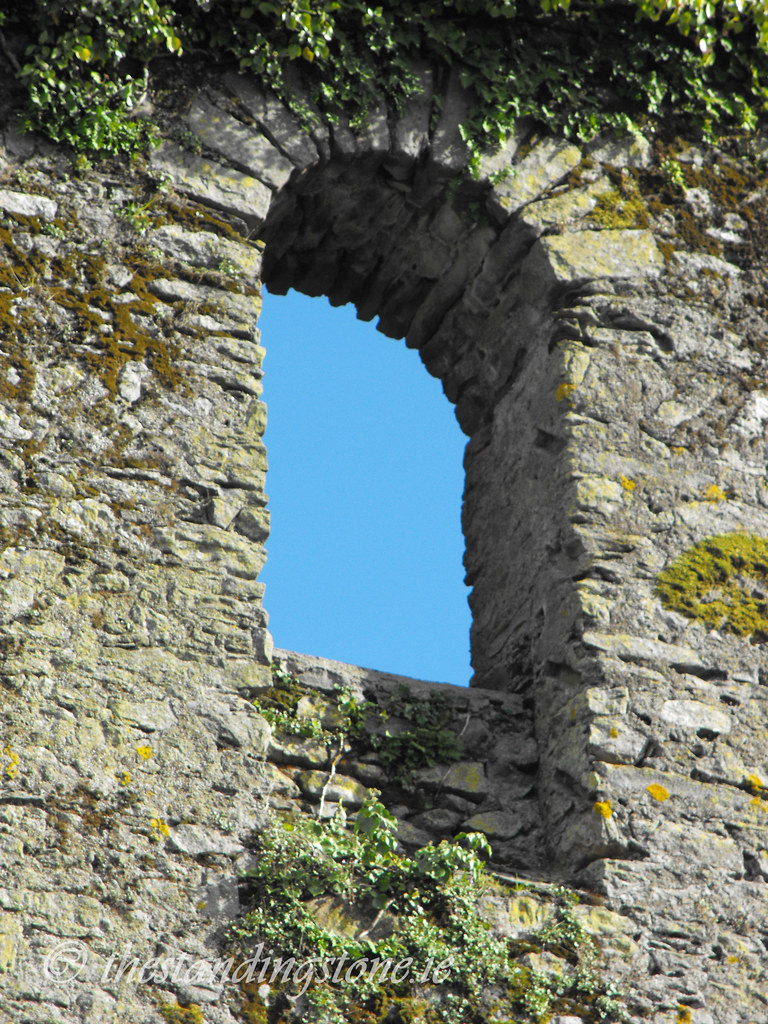 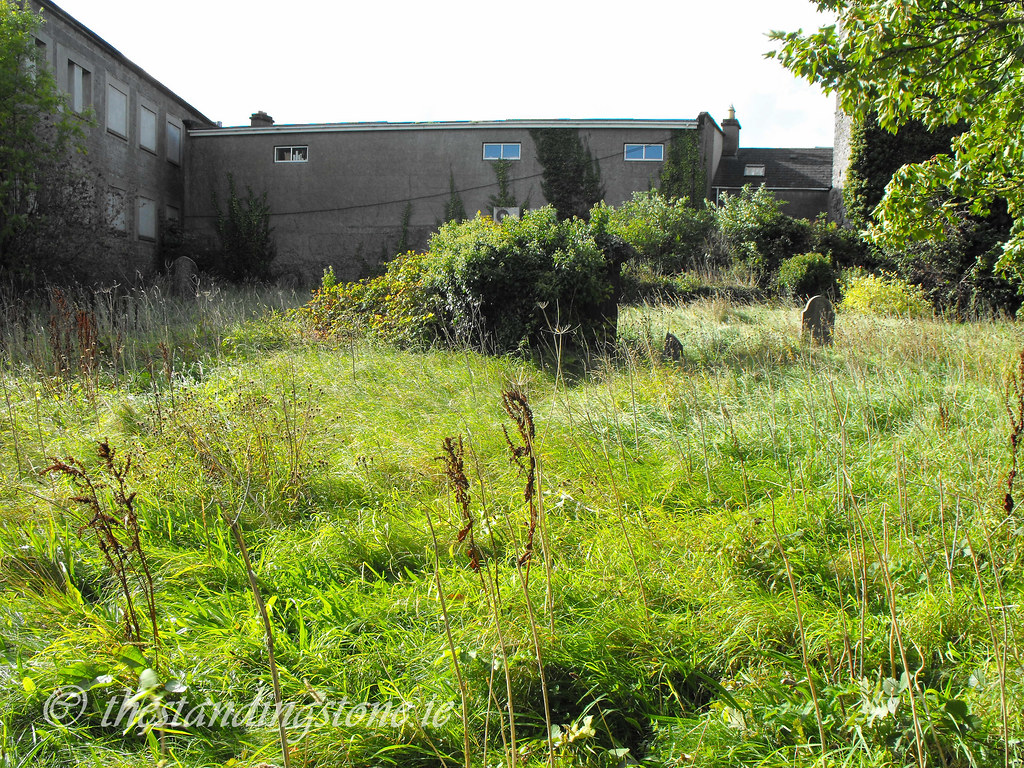 The graveyard need some attention. 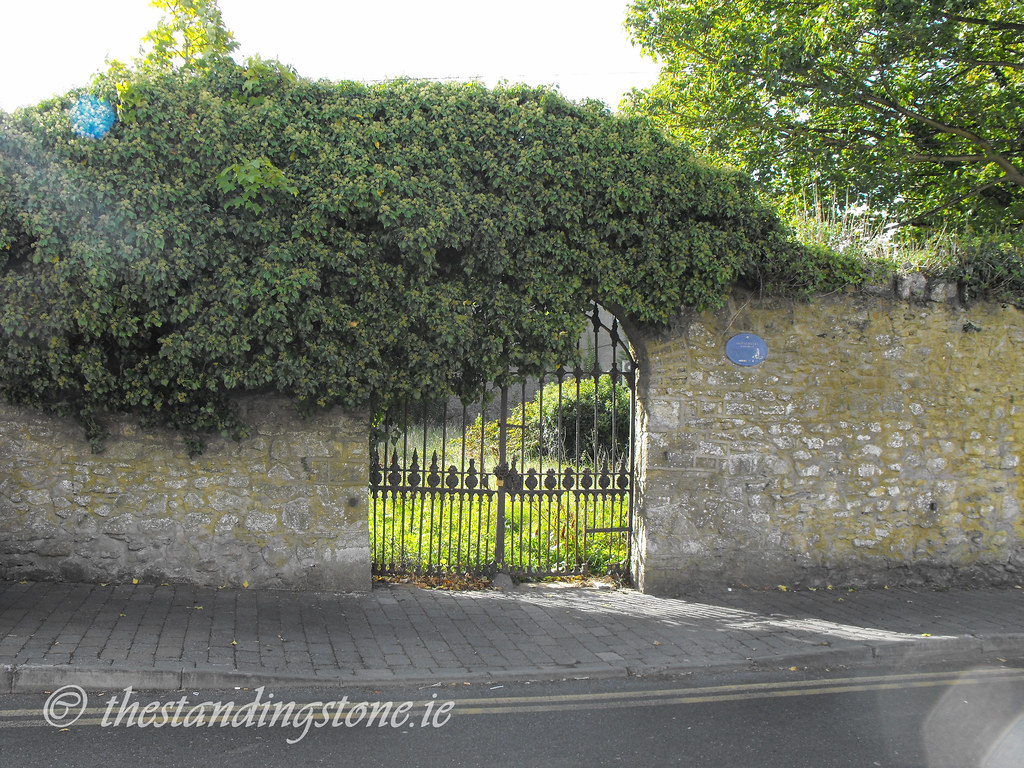 The surrounding walls could also do with some work. 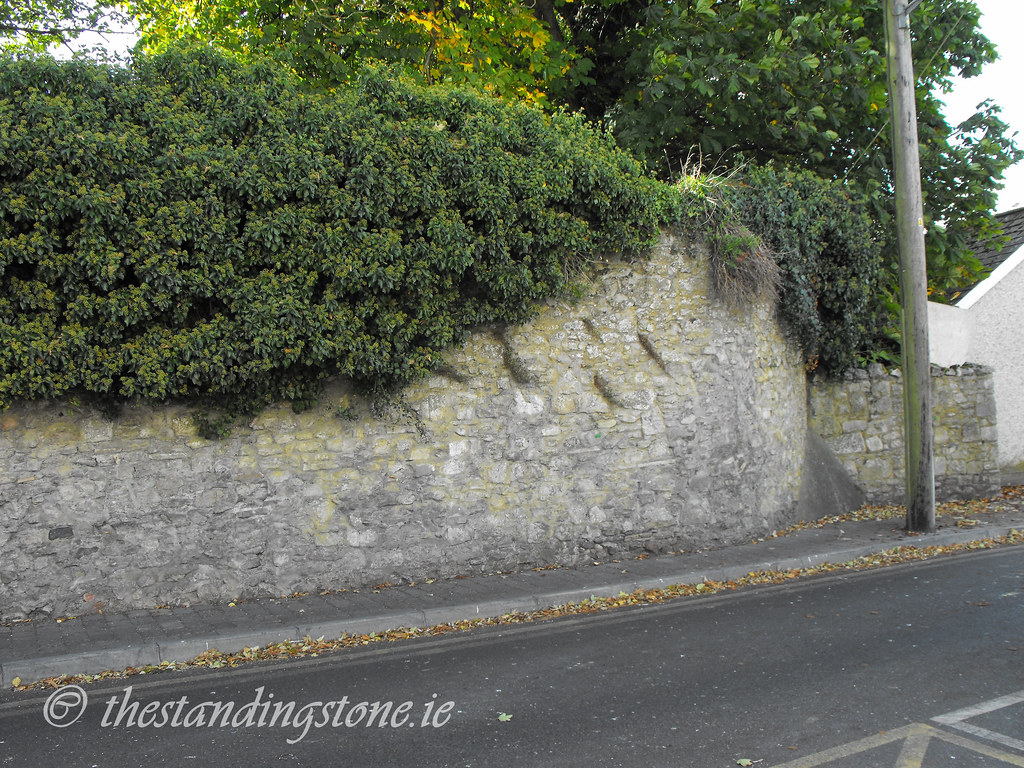