This post features one of my favourite places, the site of Kilgeever Church, often referred to as Kilgeever Abbey and holy well in Co Mayo.

Kilgeever/Cill Ghaobhair is a pilgrim site located in the most scenic of setting on the slopes of Kinknock around 3km outside of Louisburg in Co Mayo. The site is part of the Clew Bay Archaeological Trail. 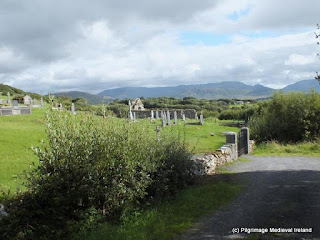 Figure 1: View of the medieval church at Kilgeever from the small laneway that leads to the site.


Local folklore holds that St Patrick came to Kilgeever having completed his fast of forty days and nights on the summit of Croagh Patrick. It is said that Patrick decided to build a church here and that he later sent St Iomhair, one of his disciples, who completed the task. Some traditions would suggest that “Kilgeever” is the anglicised version of “Cill Iomhair” or the church of Iomhair. The Ordnance Survey Letters of 1838 translates the name as St. Geever’s Church.  Curiously neither variants of the saint’s name are found in Ó’Riain’s Dictionary of Irish Saints.

Alternatively the name may derive from Cill gaobhar, ‘the near Church’ (Corlett 2001, 130) and the Schools’ Collection Essays for Louisbury(1937/38)states ‘Kilgeever- according to the interpretation of most people means “the windy church”.’ 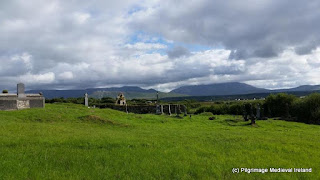 Almost nothing is known about the history of the site but it appears to have functioned as a parish church in the later medieval period. Today the site consists of the ruins of a multi-period medieval church surrounded by a historic graveyard, a holy well and penitential stations. At least three early medieval cross slabs are associated with the site suggesting some sort of early medieval activity. If there was an early medieval monastic settlement here as the name ‘abbey’ would imply no physical remains survive above ground. 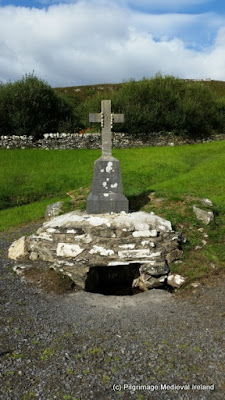 The main focus of devotion at Kilgeever is a small holy well located in the northwest corner of the historic graveyard that surrounds the medieval church.

The Ordnance Survey Letters of 1838 state:

It is a good spring and much frequented by pilgrims especially for Sundays and on the 15th of July when a pattern is held, now at Louis Borough but which was formally held at the this well.

The traditional pilgrim stations begin at this holy well, located just inside the entrance to the historic graveyard. The well is known locally as "Tobar Rí an Dhomhnaigh" or "Our Lord's Well of the Sabbath" and the 1st ed. (1839) Ordnance Survey Map record the name of the well as Toberreendoney (Anglicisation of the former).

The pilgrimage begins with the pilgrim walking clockwise around the well forming his/her intentions. The pilgrim then kneels at the well and recites 7 Our Fathers (Paters) & 7 Hail Mary’s (Aves) and the Creed. 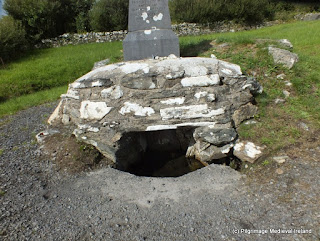 The pilgrim stands and circles the well 7 times while reciting 7 Our Fathers, 7 Hail Marys and the Creed.  Once the perambulation is completed, the pilgrim kneels again at the well and recites 7 Our Fathers, 7 Hail Marys and the Creed. It was not uncommon for pilgrims to pick up 7 stones from the well as an aid to counting the rounds dropping one stone as each circuit of the well was completed.  The use of stones to count prayers is a common practice at many Irish pilgrim sites especially those with complex prayer rituals.

The pilgrim then walks to the three flagstones located to the south of the well where he/she recites 5 Our Fathers, 5 Hail Marys and the creed while kneeling.

The pilgrim then proceeds to a small rock outcrop known as St Patrick’s rock where he/she kneels and rites 3 Our Fathers, 3 Hail Marys and the Creed. This stone is reputed to bear the tracks of St Patrick's Knees (ITA Files). In modern times some pilgrims have inscribed crosses on this rocks and others around where the stations are performed. 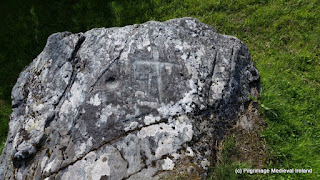 The pilgrim then walks to and enters the medieval church at the centre of the graveyard. 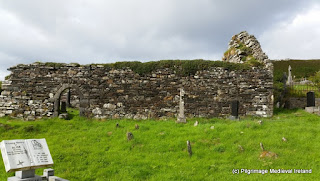 Figure 6: Kilgeever church is a multi-period church with a fifteenth century doorway.

Within the interior of the church the pilgrim kneels and again recites 7 Our Fathers, 7 Hail Marys and the creed and prays for the souls of the dead.  In the 1940s it was common for pilgrims to leave the church following along the west wall (ITA Files). 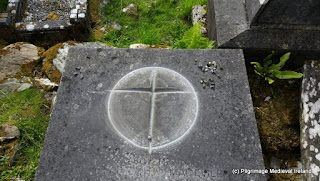 Within the church some pilgrims continue the modern practice of incising a cross into a late 19th century graveslab that commemorates the Mac Evilly family. When I visited the site in 2014, a number of stones were left on the edge of the slab. Other accounts suggest that in the mid-twentieth century pilgrims were in the habit of leaving votive offering in two aumbry within the church. This tradition was not noticed on my visit but a number of religious objects were left at the well. 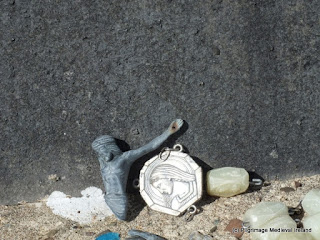 Figure 8: Some votive offerings left at the Holy well 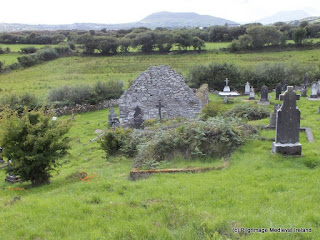 Figure 9: View of the east gable of Kilgeever church. 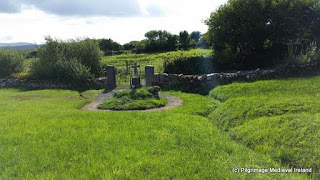 Figure 10: Stream running along the western side of the site.

The pilgrimage is completed when the pilgrim circles the well a further 3 times praying in honour of the Blessed Trinity. Before leaving the Holy Well pilgrims pray for Henry Murphy of Castlebar who had the cross erected over the well.

A photo dating to the 1890s and part to the Wynne Collection at Mayo County Library shows pilgrims kneeling in prayer at the holy well in bare feet. It was common practice at the time for people to complete such pilgrimages barefoot and even today at a small number of pilgrim sites pilgrims continue this practice.  The photo also shows the well has changed little over the years with the exception of the large cross which now surmounts it.

Kilgeever is a just one of many interesting sites around Clew Bay and is worth the effort of taking the time to explore the area and head off the beaten track. 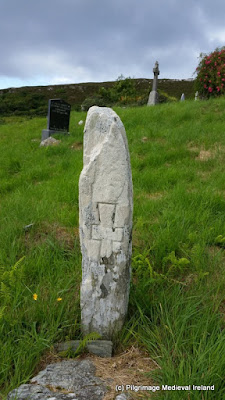 Figure 11: Early Medieval Cross Slab with an outline Greek cross found at Kilgeever. This is one of three cross slabs from the site.

References
Corlett, C. 2001. Antiquities of west Mayo: The Archaeology of the Baronies of Burrishoole and Murrish. Bray: Wordwell.


Louise Nugent is an archaeologist specialising in medieval and modern Irish pilgrimage. In 2009 she completed a PhD on Medieval Pilgrimage in Ireland at the School of Archaeology at University College Dublin under the Supervision of Professor Aidan O’Sullivan.

Louise is currently documenting modern pilgrimage around Ireland so if anyone is interested in contacting Louise with information pilgrimage you can email her at pilgrimagemedievalireland@gmail.com or contact her through Facebook or twitter.
We are very grateful for her contribution.
﻿